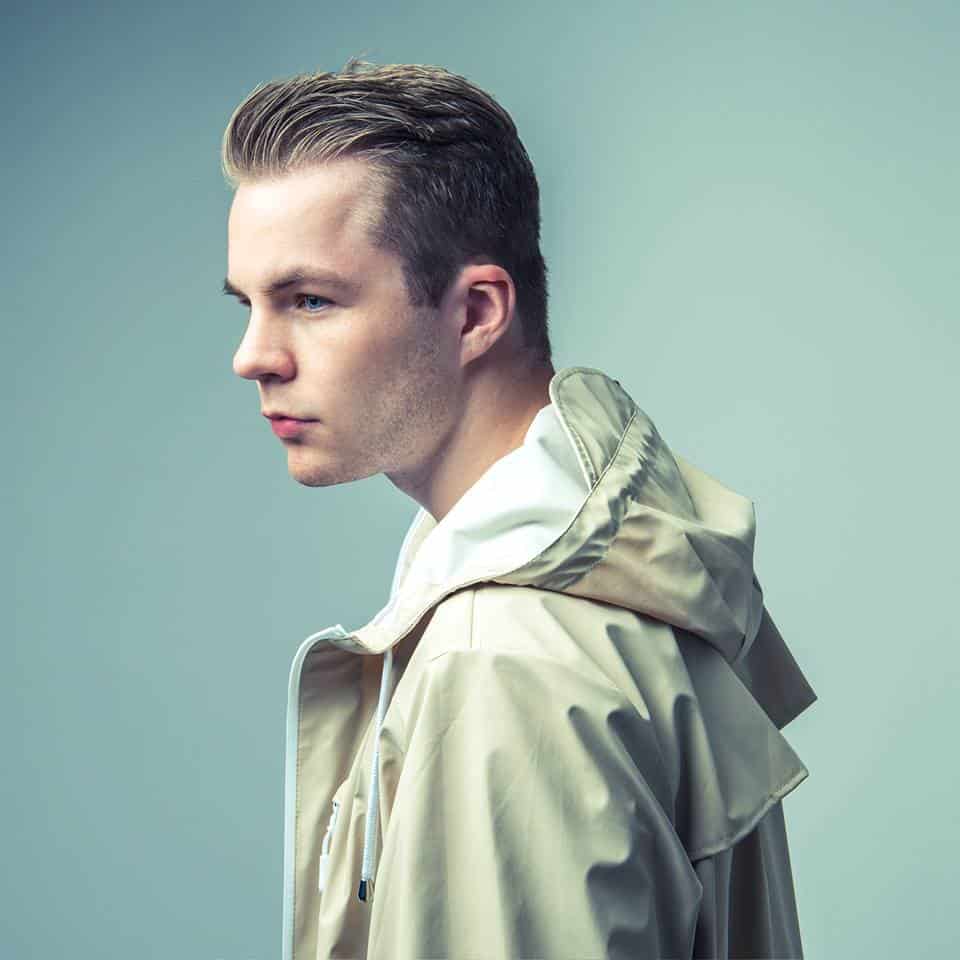 One of the most prolific producers under the always impressive Monstercat imprint is today’s EDM Prodcast guest, Hellberg. As a full time musician, Hellberg has blown us away with an impressive discography of originals and remixes supported by the industry’s largest taste-makers. In this episode, we cover everything from building a proper musical foundation as […] 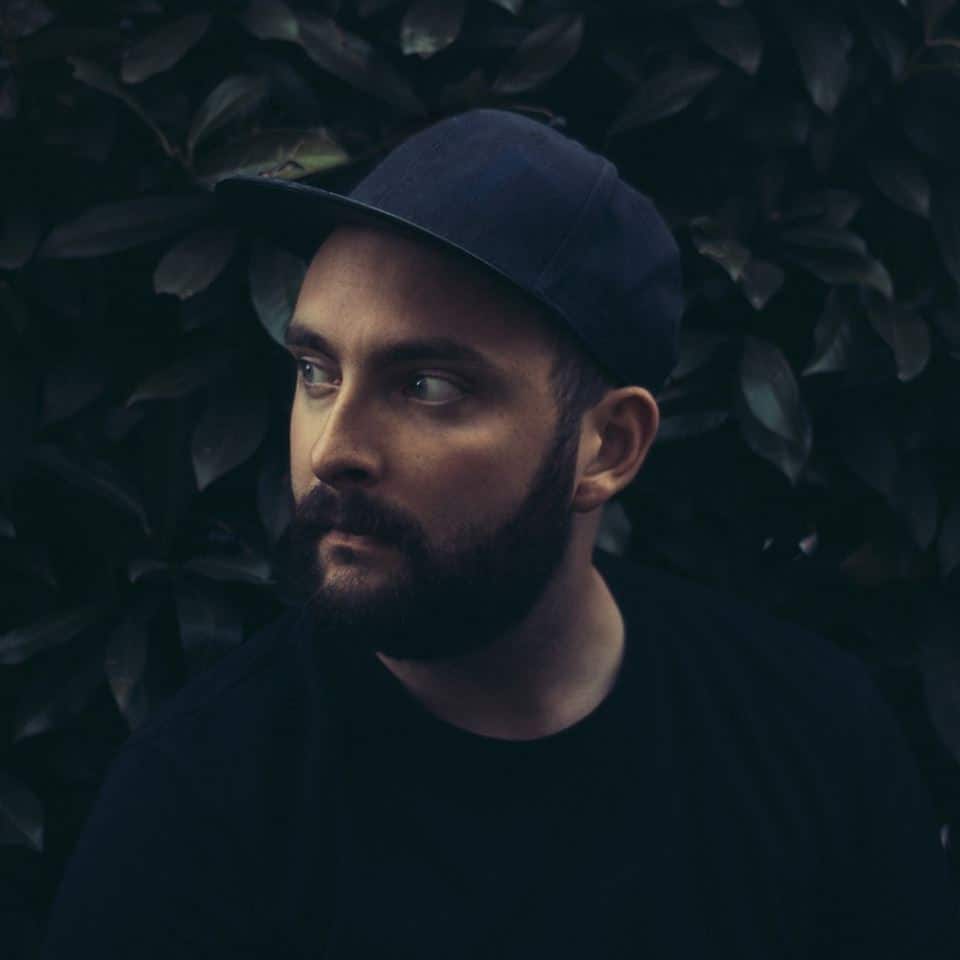 In this first Prodcast episode of 2017, I am joined by Lucas James: the label manager at Seeking Blue – the imprint associated with the massive promotional network, Mr. SuicideSheep. Much like their network counterpart, Seeking Blue has proven to be one of the most forward thinking electronic music imprints and another impressively successful venture […]

Dave Winnel has had a meteoric rise to success in the electronic music world, and for good reason. Having remixed giants like David Guetta, Adam Lambert, Axewell & Ingrosso, and recently collaborating with Armin van Buuren, Winnel is seemingly unstoppable. Having given back to the music production community via his ‘For The Win Samples’ with […] 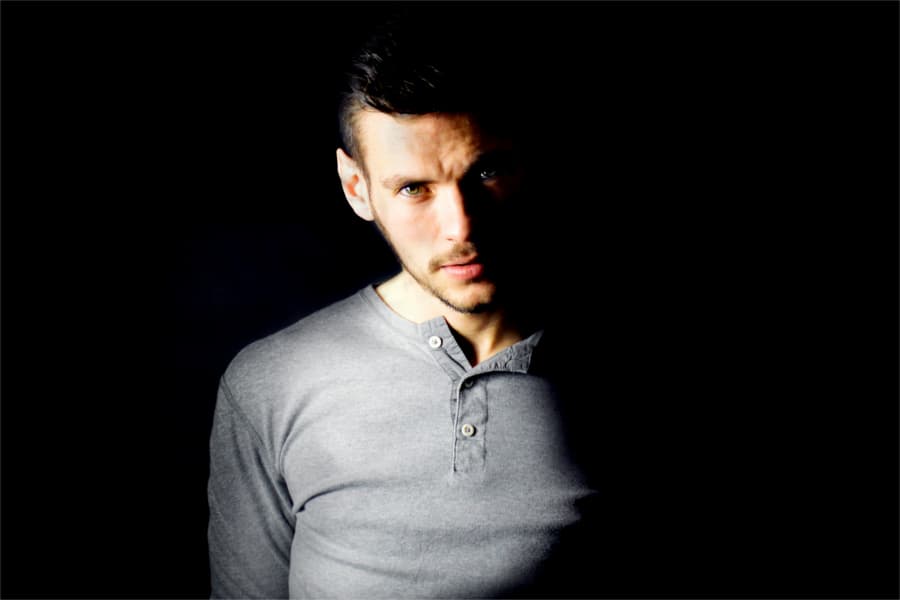 Have you ever felt as if you could be doing more with your music, or life in general? One look at Stephen Kirkwood’s accomplishments across different ventures may send you running, or, inspire you to be as productive as him. There’s much to be said about a person who is a successful entrepreneur while actively […]