What if you could take your unfinished ideas and transform them into fully-finished songs, ready for release?

What if you could write impressive chord progressions & melodies, then arrange them in a way that takes your listener on a journey and leaves them wanting more?

What if you could start each new project feeling confident, motivated, and optimistic?

Join 1000+ other artists levelling up inside Songwriting For Producers 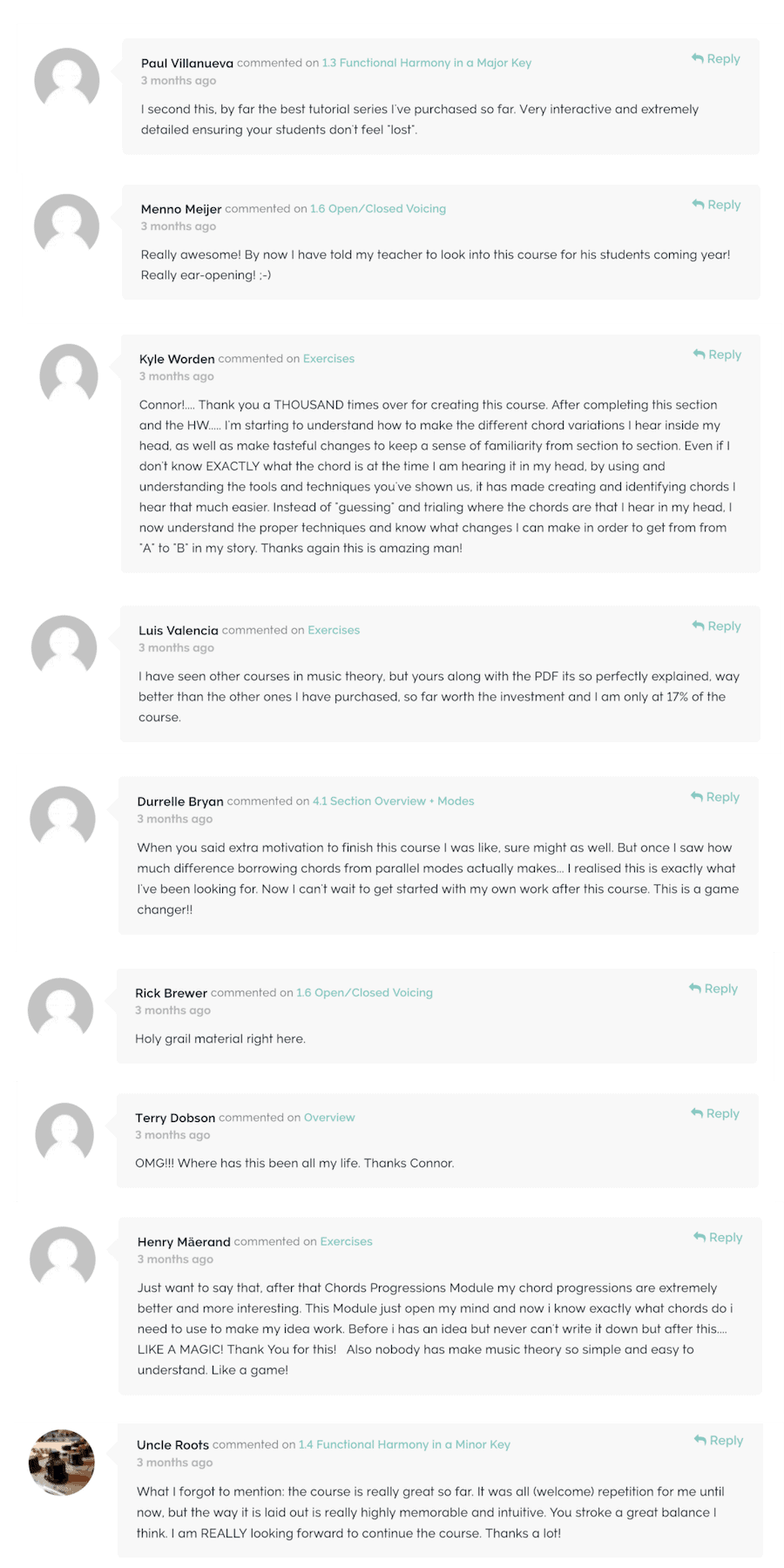 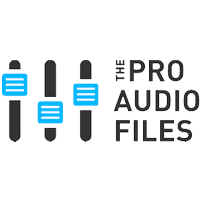 Do you want to make music that connects with people?

Music that fans want to share with each other?

Music that impresses your friends and family—who, instead of talking over your demos—ask to hear more of your music?

If you’re reading this, your answer is likely a resounding “YES.”

You want to make music that sounds professional, that engages the listener, and has other people taking you seriously.

So what’s the problem?

If you’re like most electronic music producers… you never get to this point.

Most of the time, you find it hard to even finish music because you get stuck in the songwriting process. When you do finish songs, they tend not to get many streams or gain you new followers because they just don’t connect with anyone.

But they are not the things that are going to make your music memorable, understandable, and catchy.

And this leads us to the core problem that most 21st century electronic music producers face:

You don’t know how to write and and produce a song that:

“Thanks to this course, I’m motivated and armed with new tools that I had overlooked for years to create music that I’m actually proud of, less reliant on gimmicks and more reliant on substance, on good songwriting.” 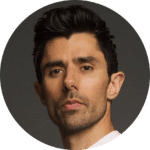 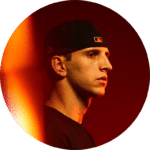 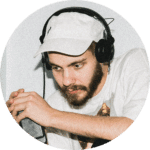 What do popular artists like KSHMR, Illenium, and San Holo have in common?

That’s a big part of the reason why these artists are popular.

They’ve got huge followings because their music appeals to a crowd that both likes electronic music, but also want to hear songs that:

Now, guess which type of music does best on Spotify?

People don’t add music to their library or playlists because they see the song title and think, “Wow, that song has a cool name. Better add it!”

They add music to their library because there’s a moment in the song that excites them. It makes them feel something.

Which begs the question: how do you create this type of music?

How do you write and produce songs that get listened to again and again?

Songwriting has always been important, but it’s even more important now with the rise of Spotify, Apple Music, and other streaming platforms.

Music consumers expect to hear a well-written song. If they don’t, they’ll skip to the next one.

If you’ve got this far and still have questions about how important songwriting is, then I can’t help you.

Look at the above list and ask yourself: why wouldn’t I want to get better at songwriting?

I want you to do that, because the unfortunate thing is that while songwriting is more important than ever, most electronic music producers are not good at it.

Some get lucky and write a good song through pure trial and error, accident, or countless hours of inefficient time investment.

“The easy and coherent way Connor explains complex techniques and methods is second to none. We producers tend to get too tech-nerdy sometimes but we have to agree that a perfect compressor threshold setting won’t make our tracks stand out – whereas a well crafted chord progression could.”

5 differences between producers who know songwriting and those who don't

THOSE WHO DO: Look forward to opening up a new project because they have the knowledge and skillset to effortlessly create new ideas.

THOSE WHO DON’T: Avoid starting new tracks because they struggle to create ideas. They spend hours on YouTube and tutorial sites, avoiding actually writing music.

THOSE WHO DO: Confident and comfortable in collaboration sessions with artists and vocalists.

THOSE WHO DON’T: Worry about coming up with ideas and looking like a fraud during collaboration sessions.

THOSE WHO DO: Know there are no shortcuts in making a career in music. They invest the time and energy necessary to develop and perfect their craft.

THOSE WHO DON’T: Look for the easy way out at every opportunity. They only pour their energy into short wins, rather than long term sustainability. These producers don’t care about a career in music.

THOSE WHO DO: Have both the songwriting and the production knowledge necessary to create a full, professional track. Finishing projects isn’t just a game of chance to them.

THOSE WHO DON’T: May have a lot of technical knowledge but barely any songwriting knowledge. They feel as if they don’t have the music to show for how “good” they are at production.

THOSE WHO DO: Have the confidence to call themselves a musician. They have the theory and production knowledge necessary to create a full & exciting song.

THOSE WHO DON’T: Struggle to call themselves musicians. They have critical gaps in their musical knowledge that is holding back their ability to write and produce great music.

“This course really helped me create new stuff by going through each step with comprehensive video’s on how to do this in a DAW and that really did it for me. I liked it that you can ask questions that get answered and also that it makes you realize that you need to work to progress. Also the track breakdowns on why some popular music is so popular and why their song really works opened my perspective on things.”

Go from "average" to "great" producer by developing practical songwriting skills—and make music that gets played again and again.

What you’ll learn in Songwriting for Producers:

Who is this course for?

Songwriting For Producers is for you if:

Songwriting For Producers is NOT for you if:

Here's what you get inside Songwriting For Producers:

Skrillex & Poo Bear - Would You Ever Madeon - Imperium 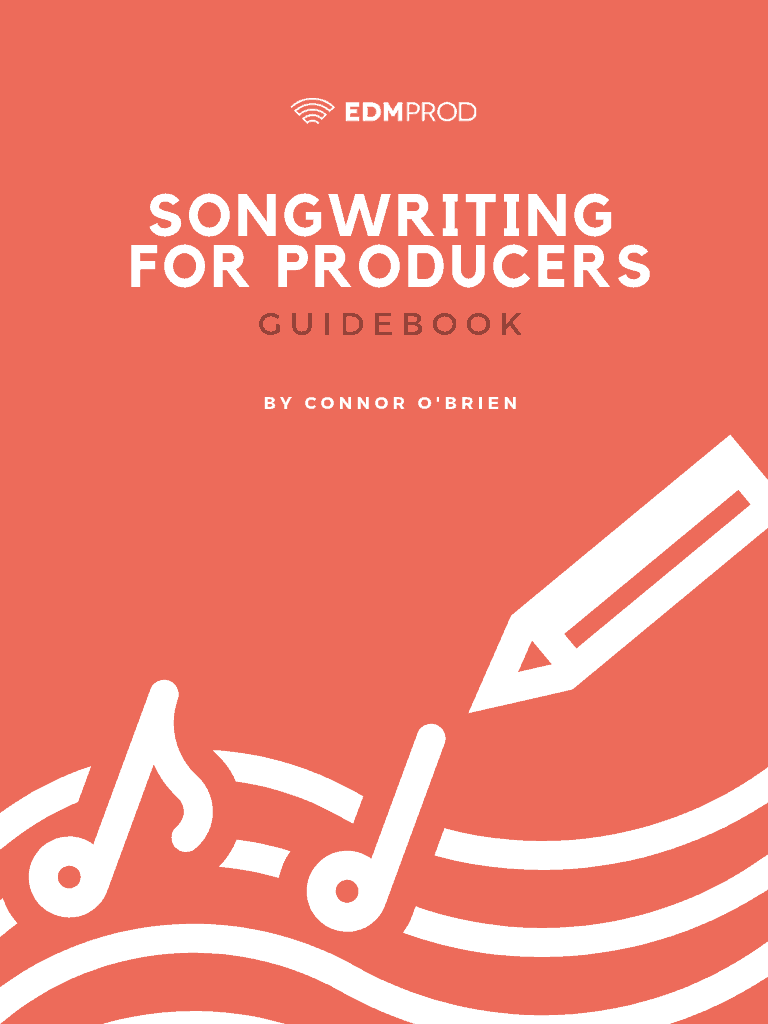 To help you understand all the concepts and put them into practice, we’ve created a 100+ page guidebook that will aid you as you watch the video content and also serve as a reference when you’re working on your own music after taking the course (instead of having to go back and find a specific point in a specific video when you need to jog your memory on something)

The best way to learn is by taking action, which is why we’ve added in a homework/assignment package to get you to apply what you’re learning in each module. You’ll get a bunch of exercises to work through in your DAW (with answers included so you can test yourself and see how well you’re doing) 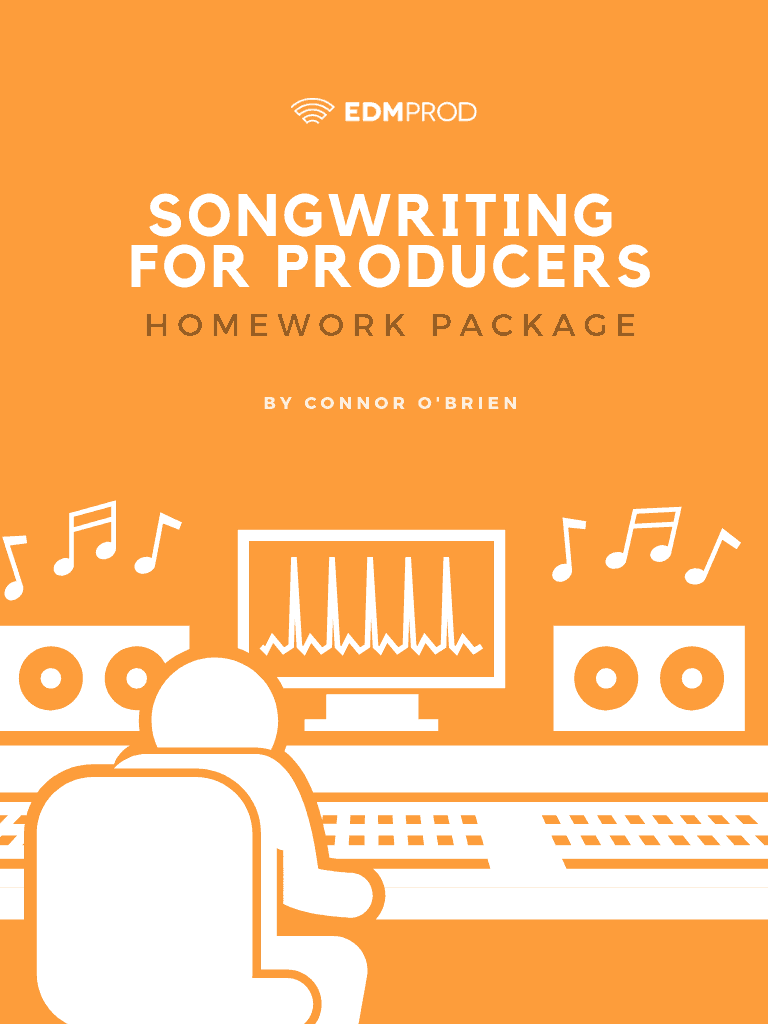 Ready to get started?

“I’ve read books and taken other classes that came up short, but this one got it right. If you want your loops to start sounding like music, your tracks signed, and smiles on your fans’ faces, then this is place to go!”

Most theory and songwriting courses are not practical, which is why we spent months researching and developing this course to encourage real skill development and progress.

For that reason, we’re confident that it will help you become a better producer and artist.

But what if it doesn’t?

Let’s say you go through the course and don’t find it helpful. Maybe it didn’t make sense. Maybe it was too basic for you. Maybe you just didn’t like my voice.

If it’s not a good fit for you, for whatever reason, all you need to do is email me and I’ll give you a full refund (within 30 days of purchase).

There’s no risk for you. Plenty of upside.

I’m the product manager and lead course developer at EDMProd.

My original productions have gained over 3 million streams Spotify and YouTube, with features by Billboard and Earmilk.

My track breakdown articles have been read by over 60,000 producers and featured on Vox and Heroic Academy. 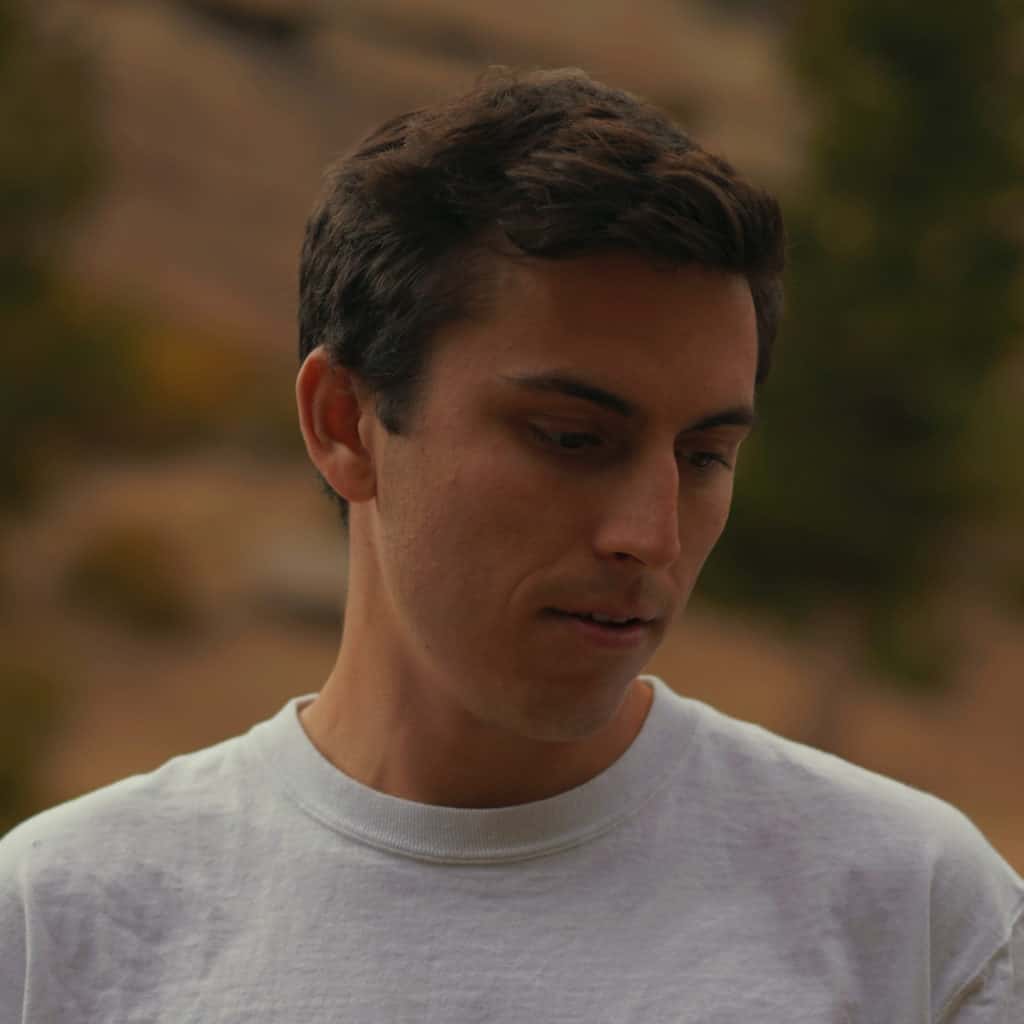 “Connor has really helped me with the bigger picture. The value of mentorship on this level can’t be recommended highly enough. The knowledge and wealth of real world experience and secondly how to apply it has been invaluable to me.”

How long will this course take?

Songwriting For Producers is a comprehensive course. With the genre-specific breakdowns included, it’s over 20 hours long. It will take you some time to get through everything, but there’s no rush. The course is completely self-paced, so you can stop & start however you like. No deadlines. No pressure.

After you sign up and complete your payment, you’ll instantly get an email from our course platform with information on how to access the course. Your bonuses will arrive in a separate email within just a few minutes. You can start the course whenever you please.

How is Songwriting For Producers different to EDM Foundations?

EDM Foundations is ideal for the beginner to semi-intermediate producer who wants to master the fundamentals and finish some projects. Songwriting For Producers is a practical, theory-centric course that helps producers of any level develop songwriting skills to produce more unique and memorable music.

Once purchased, you’ll have instant, lifetime access to the course. This includes access to all future updates.

I have another question

Great! Feel free to use the chatbox to the bottom right of the page, or email us ([email protected])

“The way Connor teaches music theory in the Songwriting courses is beyond effective…. so many others on YouTube made it so convoluted, and he turned something I didn’t know into something I love and understand now.”