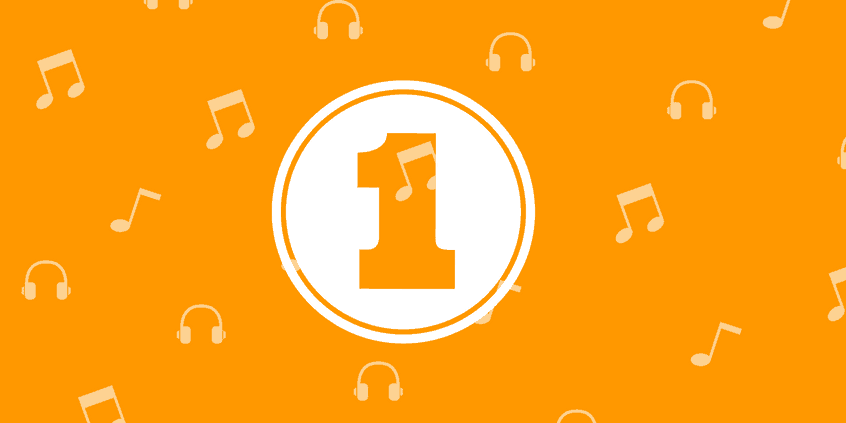 “If you post something on Facebook and you don’t get a reaction out of it, how do you expect anybody else to?”—Bonnie X Clyde

…but there are three mistakes that almost everyone makes:

First, they knew it was possible. Paige (the vocalist in BxC) talks about the fact that a career in the music industry is hard work, but it is attainable.

Second, they had a vision for what Bonnie X Clyde would look like and what it would stand for.

And then, they hustled.

Why you need a vision

In episode 66, I talked with Au5 about how he set a vision for where he wanted to go.

If you don’t have a vision for where you want to go with your career, three things will happen:

Think about days where you’ve been super productive, whether at work, studying, or with your music. What did you do on those days? You probably consciously decided to be productive. You blocked out time. You made a to-do list.

And a to-do list is fundamentally a set of small goals.

These goals gave you direction. They gave you an incentive to work. You had a higher level of commitment after writing them down on paper.

Without goals, or a “vision” in place, you have no accountability to yourself. It’s easy to slack off. There’s no real reason why you need to work on music, or networking, or whatever it may be, so your brain just takes the path of least resistance—laziness—and you procrastinate.

#2: You waste time on things you don’t really need to do.

You’re distracted by whatever is shiny, or easy, or fun.

Without direction, you have no filter or matrix for doing work that’s effective and moves you towards your goals. For instance, if your goal is to be a top 40 producer, you’ll spend more time developing your songwriting skills than you will technical sound design skill. But if you have no concrete plan, you’re less likely to work on what matters.

#3: No vision = stressful and overwhelming.

And a lack of vision means you don’t know exactly what you want. At times, this confusion or general lack of direction just becomes stressful and overwhelming. You feel like you’re running on a hamster wheel.

Understanding the market you’re in

You can’t live in the past. You need to market yourself as an artist in the year you actually live in.

If your social media strategy includes any of the following, then you’re failing:

The last one is important.

Fundamentally, people who don’t know you don’t care about you, or your music. They aren’t just going to seek your music out, even if it’s spectacular.

How are you going to reach them?

It’s about more than just the music

As Daniel says in the episode, you’re not a producer, you’re an “experience producer.”

If your music is great but your branding and image sucks, then people aren’t going to connect.

You need to deliver the whole package in 2017. Music, branding, image, personality.

You’re creating an experience for people.

Before the show, I asked Daniel and Paige if there was anything they really wanted to share with the audience that I might not have a question for.

Dan’s response, “Yeah, ask me what is the most important thing that producers need to do to be a pro.”

Halfway through the interview, I popped the question.

As a touring artist, that is what you should be focusing on. That is your key metric.

Anything else is ancillary or irrelevant. If you’re not selling tickets, you’re not making money.

Links from the episode:

This episode is brought to you by EDM Foundations.

EDM Foundations is my course for new producers, those who’ve been producing for under 12 months, or even those who’ve just started. You can learn more about it here.

The whole idea of the EDM Foundations course is that you learn the fundamentals of music production by actually doing and not just learning concepts. The course consists of 12+ hours worth of streamable video where I walk you through the creation of 3 songs, and give you advice for creating your own original.

We’ve had over 600 people sign up for the course, many of them have had great results. Hope to see you in there. 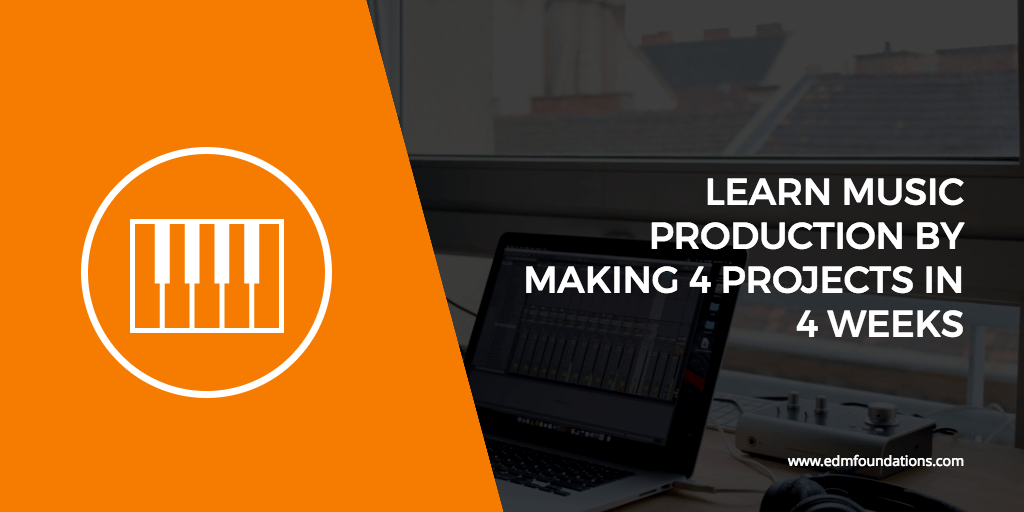