The Secret to a Good Mix (Hint: it’s Hard but Simple) 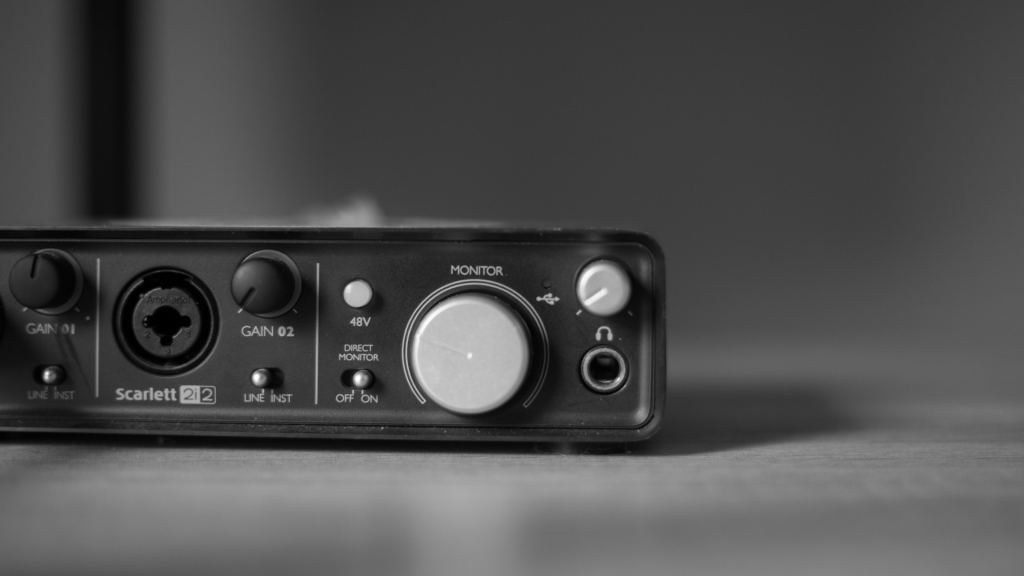 A lot of you have been asking me to write more articles on mixing, and trust me – I will.

But I needed to write this article before starting on any of the technical stuff.

Because the technical stuff is useless in application if the foundation is not there.

The foundation for a good mix comes from smart decisions made earlier on in the production process.

One critical decision that has to be made numerous times in every project is whether you should add something new or not, and that’s what I’m going to talk about in this post.

Are you layering, or simply doubling?

I’m a big proponent of layering.

But it’s been delivered as the default answer to common production/mixing questions even though it’s rarely the right answer.

Don’t believe me? How many times have you seen the following question on a forum or Facebook group:

“Hey guys, I’m just wondering how I can make my music sound more full. It just feels like it’s lacking something.”

Now, how many times have you seen the following answer:

“It’s all about layering, man. You’ve just got to add more layers.”

Now, it’s true that layering, if done properly, leads to a more “full” sounding mix. But there has to be a distinction made between layering and simply doubling up.

Layering is creative. It fixes things. It fills in the gaps.

An example of layering might be adding the transient of a kick drum to a pluck sound.

Doubling up is redundant. It breaks things. It fills in the gaps but adds too much on top.

An example of doubling up might be layering two similar-sounding supersaws without surgically EQing either of them.

Madeon sums it up nicely:

The “More is Better” Fallacy

Addition is attractive to us producers. For whatever reason, we feel like something that contains five layers sounds better than something with two. We consciously, or sub-consciously believe that more is better.

Sometimes you’ll catch yourself after falling into this fallacy. You’ll realize that at least two of the layers you’re using aren’t really making a difference and are perhaps making the sound worse.

The producers who fall into the “more is better” trap and stay there are the producers who layer 5 claps or snares on top of each other instead of spending an extra 60 seconds looking for a single snare sample that doesn’t need any extra layers.

Avoid this trap and do the following instead…

Redundancy exists in all creative fields.

The writer who uses too many words to make a point, feeling that they’ll come across as more intellectual if they use more words.

The designer who feels the need to make endless tweaks for something to be considered professional.

And of course, the producer who feels the need to add more layers, more sounds, more everything in order for their music to impress others.

But professionals know something that these people don’t. They know that redundancy doesn’t achieve anything other than creating the illusion that something is good because more effort has been put in to it.

They know that to create a piece of art that will be liked or loved, but most importantly understood, requires ruthless editing.

So, the next time you think about adding another layer or instrument, ask yourself the following question: