An Interview with Julian Jordan: Staying Passionate and Creating the Music You Want to Create. 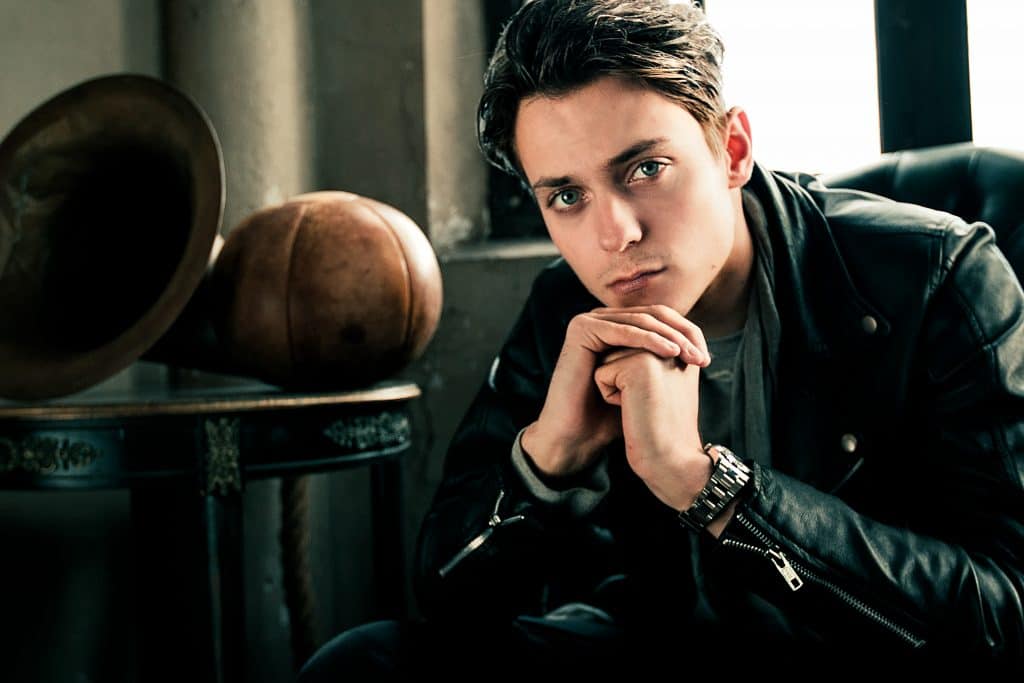 From his incredible production skills to his ever-developing and energetic live sets, Julian Jordan is one artist who is in for the long run.   With his enthusiastic attitude and forward thinking mindset, Julian continues to satisfy fans and music lovers around the globe! I’m super pleased to be able to share this interview with […]

An Interview with Daydreamer: Self Realization and Following your Dreams. 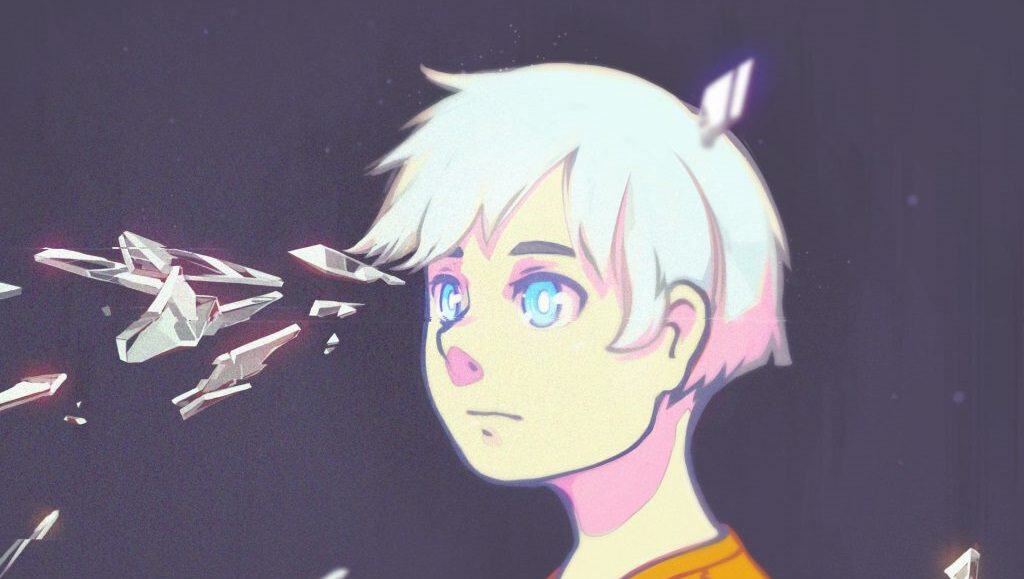 He’s a guy who knows how to dream, even if he doesn’t know exactly where the future will take him. With his stunning composition and production skills, it’s no wonder why his music reminds me of that of greats like Madeon and Porter Robinson. I had the great pleasure of chatting with 19 year old musician and […] 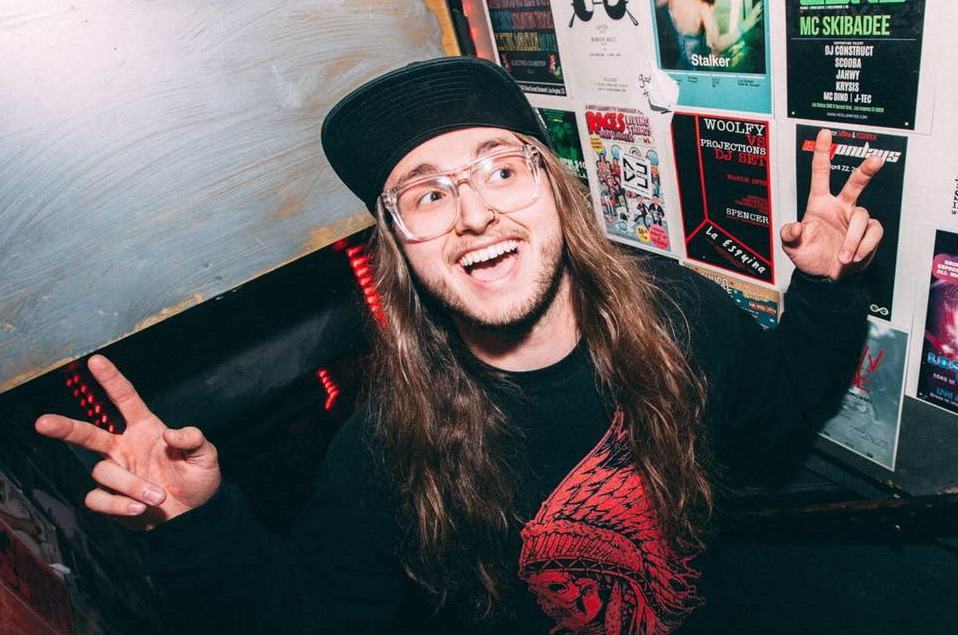 He’s a producer who knows how to to make people laugh.  Spock has been on the rise thanks to his hilarious Snapchat videos, light hearted tweets, and impressively unique dubstep sound.  Spock’s music has been featured on Disciple Recordings and he even made a recent appearance in Getter‘s “Rip N Dip” video. I had the opportunity […]