Telling Stories Through Your Music—A Conversation with Amidy 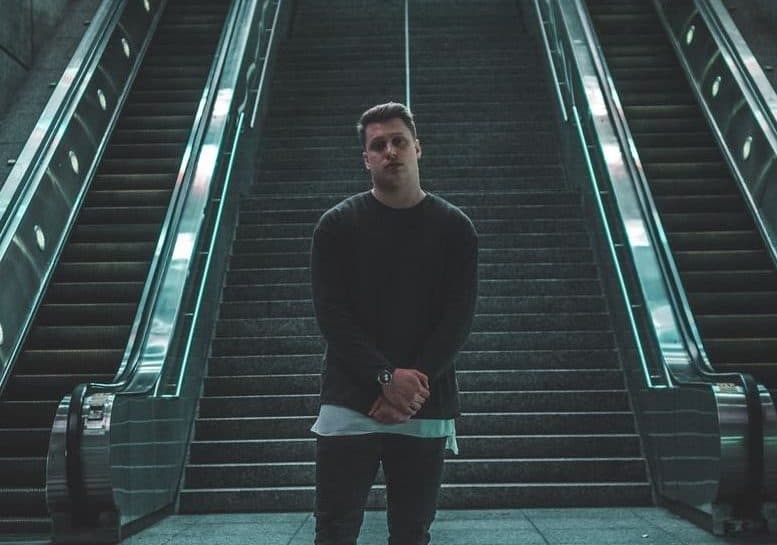 Nolan Atkins started DJing house parties when he was 12.

“It’s a little intimidating being 12 years old when everyone else is like 20…or 18…so they’re kinda looking down on you.”

Which makes sense, because his parents were DJs.

He dreamed of being a pro soccer player, but music quickly took the lead.

Having gone to the reputable Icon Collective, Nolan, who producers under the alias Amidy, strives to put out music that tells a story. Music that has a lasting impact. That improves people’s lives. He talks about why:

If you’re wanting to do something different with your music, it’s a good listen. We do talk some technical stuff also, so make sure to listen to the end if you’re interested in learning some cool techniques.

The Producer Cycle—Why comparing yourself to others SUCKS

Nolan talked about his biggest struggle as an artist—comparing himself to others. It’s something almost all of us do. It’s natural.

He calls it The Producer Cycle:

The problem with this cycle is that the music we listen to has typically been made by artists with far more experience than us. But we forget this.

One way to combat this is to listen to older music you’ve made, so you can compare your current self to your past self. This helps immensely. In fact, if you’re reading this, go right now and listen to a song you made 6 months ago.

Have you done it?

Now listen to a song you just finished.

Is there a difference?

What we talk about:

Want to listen to my whole conversation with Amidy? Check out the recording below: