Force Yourself to do Creative Work: Lessons from Mr. Bill 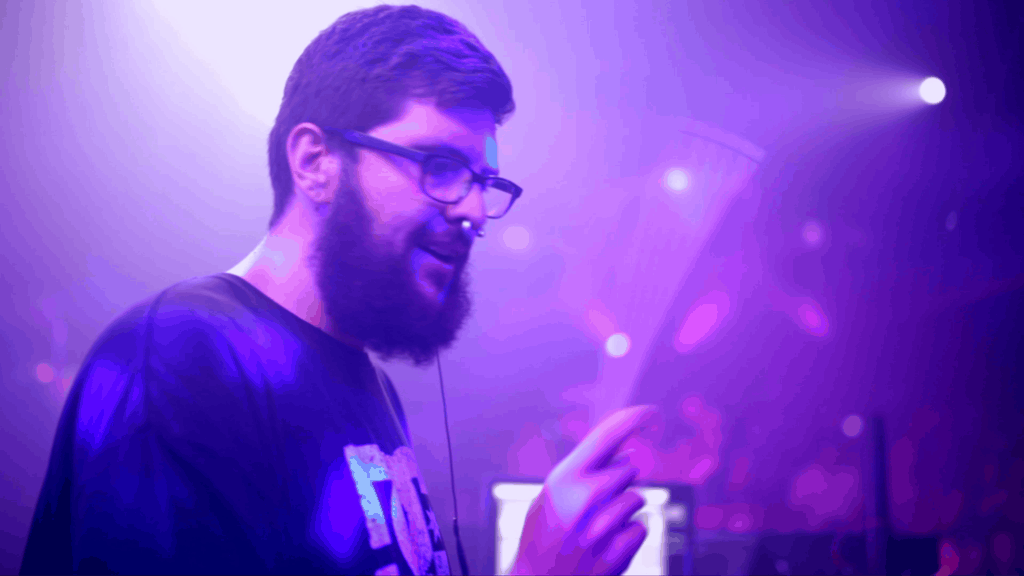 “I’d rather work unhappily on music than unhappily at a job I hate.”

He says that it’s just laziness. And I agree.

If you resign yourself to thinking you have creative block, it makes production more difficult. Seriously. You’ve got a catch-all excuse for not working on music. You can just say that you’re “suffering from creative block” which allows you to ignore the fact that, maybe, you’re just avoiding hard work.

Mr. Bill has worked 8-12 hours a day in the studio for the past decade. And he’s got a lot to show for it.

He’s an influential figure in the music production community, partly due to his stellar tutorials and comprehensive membership site.

And he jumped on the podcast for an extended interview.

In this episode, you’ll learn:

There were a few key lessons from the interview that I want to share with you:

Force yourself to work unhappily

Bill said that he works on music regardless of how he feels. Some days, he’ll work on music happily. Other days, he’ll do it unhappily.

The point is that he does it. He works. Day in and day out.

This is the ethos of a professional. A professional works with unmatched consistency and resilience. He isn’t phased by temporal emotions or feelings. He sits down and puts in the hours.

It sounds blunt, but here’s a fact: you’ll feel better after you do the work.

If you neglect writing music because you don’t feel like it, and you go watch Netflix instead, future you isn’t going to be satisfied. But if you put in the hard yards and work against your natural inclination to take the lazy approach, you’ll feel satisfied, more confident, and happy that you’ve excelled.

One thing that Bill said was that the alternative to not writing music when you don’t feel like it—especially when you’re doing it full time—is to work at a job where you’ll likely be unhappy anyway. I’d much rather have a few bad days of music production than a lifetime of work that I don’t enjoy at all.

You can write good music without knowing theory.

But I agree with Mr. Bill when he says that knowing music theory would probably save him more time when composing.

It also enhances your creativity. You know how to do certain things, go different places with your arrangement, and invoke particular moods.

The power of environment/routine change

“I think you need those 1AM to 4AM sessions every now and again.”

I’m a guy who needs structure. If I don’t have it, I start to go insane.

In my conversation with Bill, we talked on the topic of sleep/work routines and how changing them up can be beneficial.

Are you stuck in a rut? Getting bored? Try producing at a different time. Maybe that means waking up earlier to produce if you’re a late riser, or vice versa.

Want to listen to my whole conversation with Mr. Bill? Check out the recording below: