The 10 Best Things About Being an Electronic Music Producer 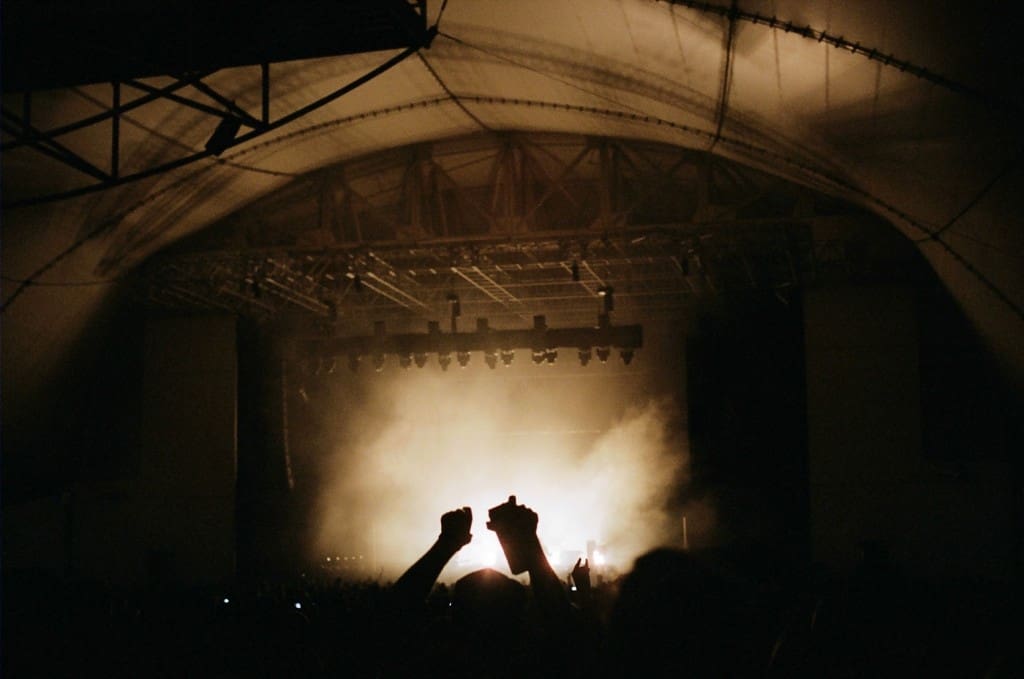 Tim Cant recently wrote an article for Music Radar titled “The 10 worst things about being an electronic music producer.”

It’s a great post, so go read it now and then come back here to read the less funny but also less depressing version.

Anyway, here are 10 of the best things about you, the electronic music producer.

1. No one understands what you do

Person: “So… What do you do outside of work?”

You: “I produce electronic music”

Person: “(faked) Oh, cool! What does that involve?”

You: “Well… quite a lot, actually! Let me explain…”

Electronic music production is a complex creative field. It feels good to explain what you do as an electronic music producer, because it sounds extraordinary to many people (and quite frankly, it is). Yes, you’re the person who designs the sounds, composes the music, arranges the song, then mixes it down!

People might not understand you, but they’ll be impressed. This isn’t necessarily a bad thing.

Most people listen to music passively. They take it in and they enjoy it, but they don’t know why they enjoy it.

The longer you make music, the deeper your appreciation for it becomes. As a producer, you respect music that you may not even like that much simply due to the amount of effort you know has been put into it.

You hear things other people don’t. You notice individual sounds and hear influence from other music. Listening to music becomes something else.

3. You can make money

You’ve heard the joke before…

Q: What’s the difference between a music producer and a pizza?

A: A pizza can feed a family of four.

Sure, it’s harder to make money as a music producer than it is as an investment banker. It’s not a lucrative field unless you’re at the very top. However, it is a field of opportunity.

READ: How to Build a Successful Career as an Artist

4. You learn a little bit of everything

One of the main reasons learning electronic music production is so rewarding is that it requires a broad range of knowledge. You need to know synthesis to tweak sounds to your liking, composition to write good music, and mixing to polish your masterpiece.

This knowledge makes you a more interesting person. If you meet a mix engineer at your Uncle’s 60th, you can chat mixing. If you meet a composer at the pub down the road (after seeing your royalty statement for the year, amirite?) you can ask him for a few tips and actually understand some of what he’s saying.

Note: it also means you can transition into various production-related jobs.

5. Hearing your music in a club is amazing

The first time you hear your music in a club, it’s absolutely horrible. You will cry for at least 4 hours when you get home.

But after the initial hump where your music goes from abhorrent to “actually this is pretty good, I’d dance to it,” you get immense satisfaction from hearing your music played at a proper venue.

It’s even more amazing if you’re the one playing it.

As I mentioned earlier, electronic music production is a complex field. You can’t learn everything. It’s simply impossible.

This can be a frustrating revelation to the new producer as he or she comes to terms with how much there is to learn, simply to get to a decent level. But as time passes it becomes something you cherish and appreciate. You know that you can go your whole life and never really get bored with music production because there’s always another nook or cranny you haven’t found.

7. It teaches you hustle

It takes time and effort to become a well-respected music producer. It’s also a struggle. You learn how to move past the creative ruts, to put in work when you don’t feel like it, and you experience the immense satisfaction that comes from finally completing a song that’s almost cost you your sanity.

Learning how to work past this struggle is a transferrable skill. One that’s useful in all areas of life. This website isn’t called “SELFHELPProd” though so I’ll move on.

Every time I hear someone complain about how expensive it is to be an electronic music producer, I have to get up from my chair and pace around my office for a good minute or so. (I say office but it’s really only my bedroom at the moment).

Music production is a ridiculously cheap field to get into. You can start by downloading a trial of FL Studio or Ableton Live, or opt for a more permanent option by purchasing Reaper for $60.

It’s even less expensive once you’re experienced and have made the more hefty purchases (studio monitors, MIDI keyboard, some premium plugins). Unless you’re a gear addict, there’s no ongoing investment other than your time.

9. Electronic music production is good for you

Making music can provide stress release, enjoyment, improve creative thinking, and much more. Research performed by San Fransisco State University showed that having a creative hobby also leads to better job performance, so you can make your boss happy too.

10. The community is great

Most electronic music producers are welcoming, willing to help you, supportive, and kind.

There you have it. The 10 best things about being an electronic music producer.

But there are obviously more reasons why being an electronic music producer is great. Maybe you’ve got one? Share it below in the comments section.