How to Write Better EDM Melodies with Call & Response 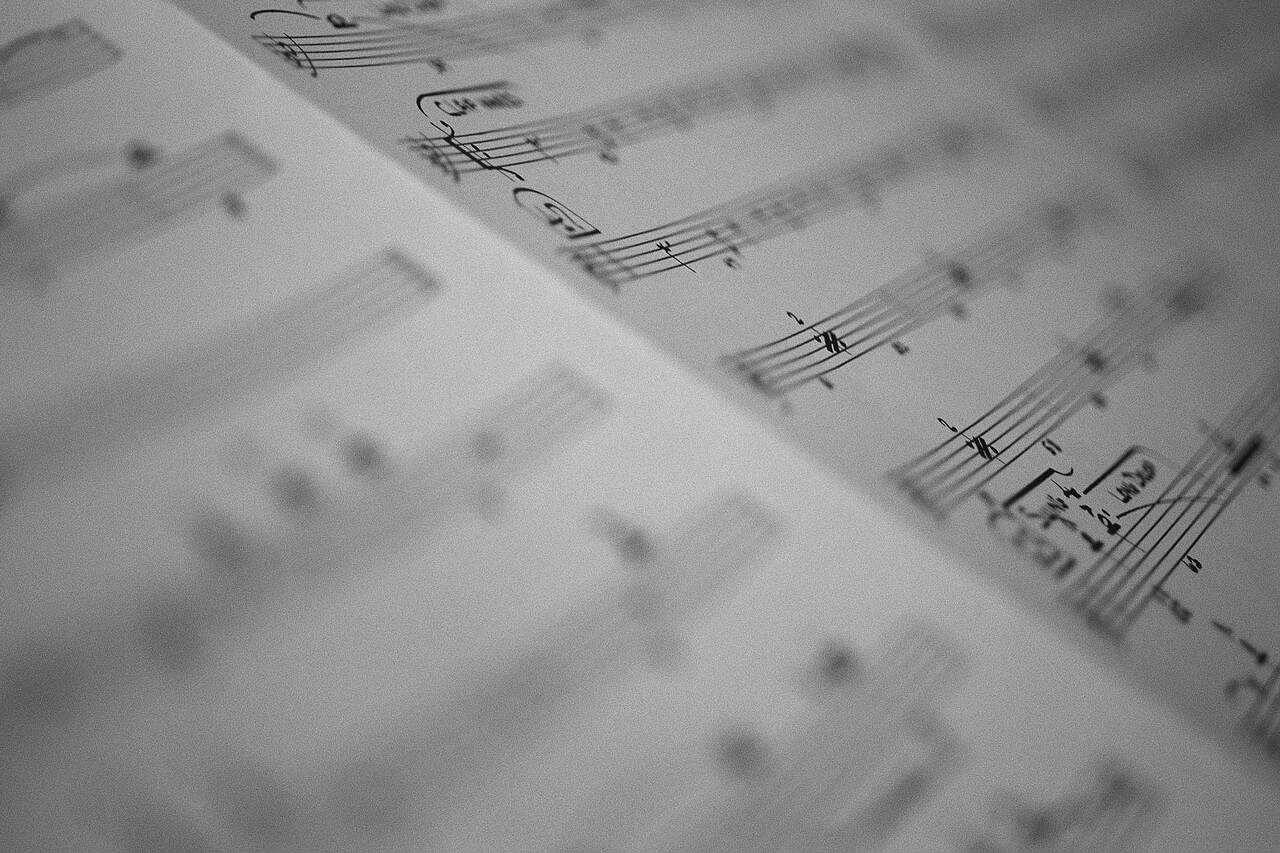 The key to producing a song that gets played on repeat is a catchy and memorable melody.

One of the best techniques to write catchy EDM melodies is call and response.

And the best thing about it? You don’t need any advanced music theory knowledge.

Here’s a few other reasons why this is an incredible technique to level up your music:

Below are two examples of call and response in electronic dance music.

The ‘call’ is very obvious in this section. It’s the intense sound that hits you after the vocal and pads fade out.

One thing that’s worth pointing out is that the call and response contain massive difference in timbre and intensity.

We’ve got a massive lead (the call) paired with a soft piano (the response). Also, note the variation in the piano part that appears 4 bars later.

Listen to the full song here

This call and response is less complex than the first example, but very effective.

Listen to the full song here

What makes Good Call and Response?

In these two examples, the call and response are both using different sounds and instruments.

In D# Fat, it’s the synth sound providing the call part of the melody, and the piano proving the response.

In Tom’s Diner, the call is the stab and the response is the vocal.

You don’t need to use separate instruments to employ this call and response technique, but it is helpful.

In short, good call and response in melody usually contains:

All in all, differentiation helps with call and response. Whether this is in the form of actual musical notation or sound design (or both), it’s important to have variation and difference.

Building Call and Response with the Same Instrument

But what if we want to keep things simple and only use one instrument?

Let’s look at a step-by-step example.

I’ve loaded up a nice sound and began to create my melody. Starting off with a simple two note progression as my ‘call’

I’ve decided to start my response on the third bar (one after the call) to create room and also to make sure that the listener feels there’s a break between the call and response. This will add characteristic and give the melody more feeling overall.

As you can see, I’ve started my response on a higher note. Straight away this adds differentiation to the initial call. The root note is still present (second note) and the response finishes on the last note, adding further variation.

We could just keep looping these four bars and technically we’d have a melody, but it’s a little boring, don’t you think?

I’m not sure about you, but I tend to prefer 8-bar melodies over 4-bars or less (with exceptions). Is there a way we can extend our call and response melody to accommodate even more variation while keeping a constant vibe? For sure!

As you can see in the image below, I’ve doubled up the melody and changed things around a little.

I added an extra note on the second ‘call’, and also two more notes to the response. This seems to finish it off nicely, and isn’t too complicated (makes enough room for counter melodies to be added also).

It sounds nice, and it does contain call and response. But, I think the call and response could contain more variation, right now they’re exactly the same sound despite the different notation.

The first thing I’m going to do is split the call and response into two tracks. This saves me having to automate everything, for example if I was to add an effect to only the response.

The easiest way to do this in Ableton is to select the desired track and go CTRL + D, or CMD + D on your keyboard. This will duplicate it and you can simply remove the call/response in either one afterwards.

Here are the steps I took to add some variation to my call and response melody:

Simple, yet very effective. Compare the difference between the original melody before and after below.

We can add far more differentiation between the call and response simply by adding some subtle effects and changing the pitch. Don’t be scared to move around octaves when creating your melodies, there’s no rule that says you have to stay in one the whole time.

Read Next: The Ultimate Guide to Writing Better and More Memorable Melodies.