Originality: Why It’s Okay to Steal as an Artist 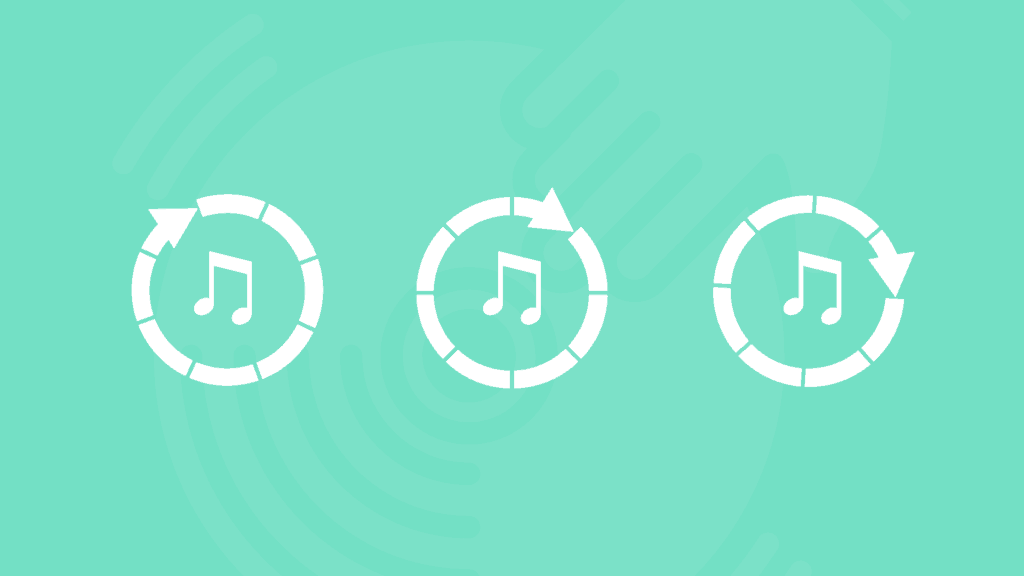 Ever heard the saying: “everything is a remix”?

Although this is universally true, most producers are limited by their beliefs that they have to make their own completely unique sound that only represents them.

The truth is that originality is found by combining your influences and making them your own.

Once you get past this mental roadblock, you’ll unlock a world of creative possibility.

Let’s take a look at originality.

Note: this blog post is an excerpt from my book, The Producer’s Guide to Workflow & Creativity. Click here to learn more about it.

Originality comes from the root word origin, which means beginning—the start of something.

When you produce a song, are you doing something completely new? Or are you making a derivative of something else?

Are you forming the origin of something? Or simply iterating on other works? It’s the latter, almost every time. You can’t escape influence, and you shouldn’t want to escape it.

“…the height of originality is skill in concealing origins.” — Unknown

Nothing comes from nowhere

“What a good artist understands is that nothing comes from nowhere. All creative work builds on what came before. Nothing is completely original.”

When you sit down to produce a new track, whether you’re aware of it or not, you’re pulling from the music you’ve listened to.

You might structure a build-up in the same way as your favorite song. You might write a melody in a particular style that’s similar to another artist.

Doing this does not mean you’re a cheat. You are a cheat if you steal an exact melody, or change hardly any of it and call it your own. But if you copy the style of the melody, perhaps even the rhythm, it cannot be called cheating.

When someone writes a non-fiction book, they don’t set out to make something completely original from their own head. They use sources, they read a ton of other books and papers, they pull quotes from articles. This section that I’m writing right now is not my own original idea, it’s been heavily influenced by other works.

Creativity is a fusing together of multiple influences to create something new.

When you think about how electronic music has evolved over the last couple of decades, it makes you think—why didn’t someone do X sooner?

X could be trap music, future bass, or the big room sound that was popular during 2012-13.

After all, we had the technology 10-15 years ago to make such music, so why didn’t someone innovate and make it?

The answer is probably more intricate than you and I think, but my suggestion would be that artists iterate, because that’s how music works. It evolves. It doesn’t normally take quantum leaps.

Nowadays, trance music still retains some of those characteristics but has evolved into much more. Just because a track doesn’t have a supersaw, it doesn’t mean it’s not trance. It’s evolved because artists have iterated. But it didn’t happen overnight.

Don’t be afraid to steal

“The only art I’ll ever study is stuff that I can steal from.”

Based on the facts that nothing comes from nowhere, and the best artists hide their sources, it makes sense to steal ideas from other people.

Just make sure not to steal from only one source, rather, steal from many. For example, you might take a few notes from a melody from one source, a drum sequence from another, and a basic structure from yet another song. Once you merge these all together, you’ll have something new and distinguishably yours.

While not essential, you simply can’t deny the immense benefits that having a signature sound produces. There are many benefits, but for the sake of simplicity, I’ll go over two.

“Finding your signature sound that translates across many genres is the best thing you can do for your brand. Something people can identify you with as a unique artist. When you think of names like Skrillex, Madeon, Deadmau5, Dillon Francis, Diplo… you can identify their production no matter what genre they dabble in because you’ve become familiar with THEIR sound.”

Developing your unique sound is, like Airports said, one of the best things you can do for your brand. It’s why people like your page on Facebook to get regular updates from you, or follow you on Soundcloud. When you have a unique sound (and people like it), you’ll have fans craving new releases, wanting more and more.

There’s a reason why Madeon is one of the most in-demand remixers. Not only is he incredibly skilled technically, but he also has a truly distinctive sound that sets him apart.

Developing a unique sound leads to more remix opportunities. When labels and artists are aware of you and your sound, you’ll be more likely to get a remix contract for a song because the original producers feel their track would benefit from your sound.

Recommended: The Ultimate Guide to Remixing

How to develop your signature sound

You know that a signature sound is beneficial, and you want to develop one. So how should you go about it?

Aside from the actual practice of making music, listening to music is a great way to build your repertoire of what you like and dislike.

First and foremost, you should listen to the music you like. Ask yourself why you like particular songs. What stands out? Why do you keep listening through to the end?

But you should also listen to music you dislike. You don’t necessarily need to do this actively, but if you come across a track that everyone seems to love except you, ask yourself why you don’t like it. What’s keeping you from liking it? Is it the composition? The sound design?

Naturally, you’ll apply this taste to your own music. You’ll discard certain ideas while welcoming others.

Because a signature sound is comprised of taste and your ability to effectively translate that taste into polished music, it takes a long time to develop.

Also, a signature sound should not take precedence over technical skill. It should not come before learning how to use EQ, compression, or basic music theory. Even if you do manage to develop a signature sound before becoming a competent producer, your sound wouldn’t be anywhere near as powerful as it could be since the music won’t likely sound polished enough.

One of the dangers that comes with consciously thinking about your signature sound is trapping yourself in one genre.

It’s easy to think, “Well, I must make trance, otherwise I’ll stray too far from my desired sound.”

Flick back to that quote from Airports, and remember that a signature sound is not something that’s confined to one genre, but rather something that can traverse across all genres. Listen to Mat Zo’s album Damage Control and you’ll see what I mean.

Also, don’t discard a good idea just because it doesn’t fit with your overall vision or sound, especially if you’re a new producer. Good music is good music, and at the end of the day, if it doesn’t fit your sound and you don’t think it’s appropriate to release it, then you don’t need to do anything with it.

Other people will notice first

I didn’t know I had a unique sound until someone told me. In fact, I’m still skeptical that I really do.

Other people will notice that you have a signature sound before you do. They may not point it out, but they’ll notice.

It’s the same with working out, trying to gain or lose weight. Others notice first because they’re not seeing you every day, whereas you’re looking at yourself in the mirror comparing yourself day after day.

Fortunately, there are two tests you can do:

This only works with honest people, of course, so don’t ask your mother or someone who will tell you what you want to hear.

So you know that everything is a remix, and you’re always building off the work of other producers.

But how else can you optimize your workflow and creativity?

A good place to start is with the full version of our Producer’s Guide to Workflow & Creativity book bundle. Click here to learn more.