5 Mistakes I Made When Getting Into Production 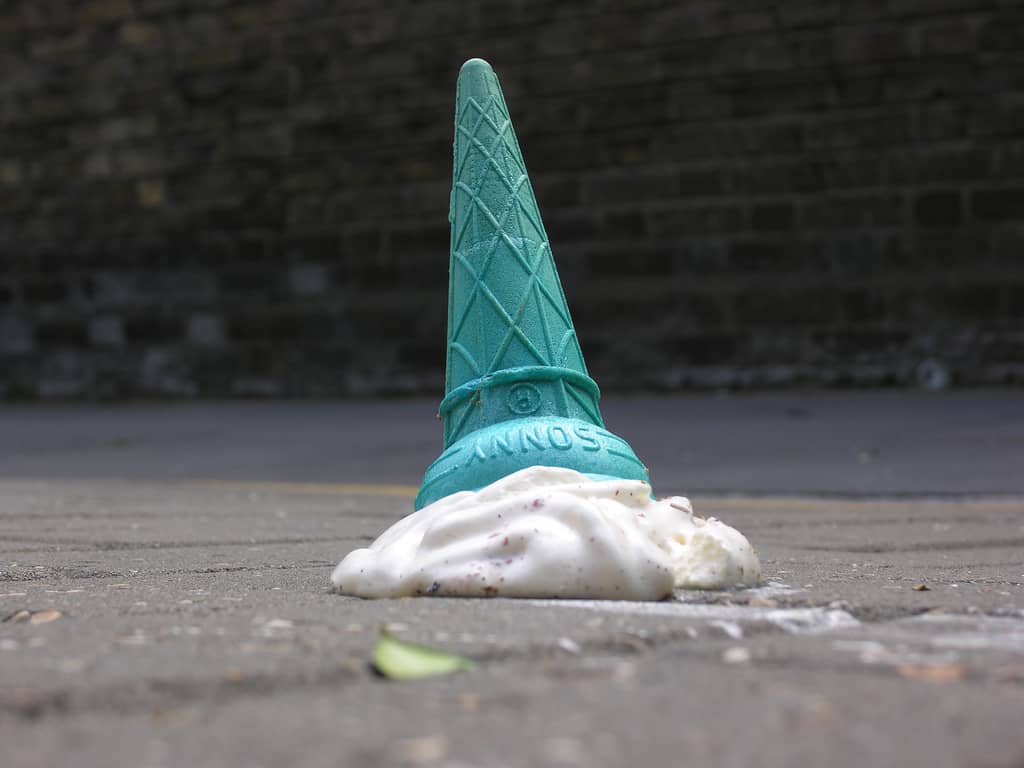 It was months after I’d downloaded the Top 100 Trance and Techno Songs compilation. I was sitting in my bedroom, a young high school kid, and a thought crossed my mind.

I should try and make electronic music.

So I went ahead and typed a few keywords in to Google, completely unaware of the fact it would take over my life.

Years later I realized that I made a lot of mistakes starting out, and while these mistakes aren’t necessarily bad – they can be avoided.

So, here’s 5 mistakes I made when getting into production…

1. I thought it was easy

After spending a few hours watching YouTube videos and mucking around in FL Studio (this was after I accidentally downloaded a tracker and fell into utter confusion), I thought I had it all sussed.

“This is easy! All I need to do is click there, there, and there, then put it all together and click export!”

I got ahead of myself

There’s nothing wrong with thinking music production is easy, you’ll find out the truth eventually. But my problem was that I got ahead of myself. I felt entitled, like I had a special talent that enabled me to produce great music where my peers couldn’t (they had no desire to produce music). Keep in mind this was still only a few days after the Google search incident.

Eventually the ego trips over itself and you get the cold hard truth – this shit is going to take a lot longer than you thought. This was my realisation.

My tip to new producers? Have patience and stay humble. This venture takes a lot of time and effort.

Take-away: Keep your cool and put in the hours. Music production takes a long time to grasp let alone master.

As a result of thinking music production was so easy, I disregarded education.

Instead of sticking my head in books, I spent time working on a logo for my alias, making sure my Soundcloud bio was perfect, and not to mention the 5 second dubstep wobble clips I sent to experienced producers.

I was that guy.

If you’re a new producer, then learning is the utmost important thing you should be focusing on. And yes, learning includes practice. Reading 100 books isn’t going to help that much if you’re not spending time in your DAW.

Visit: If you’re looking for learning materials, why not head over to the Resources page?

2. I Purchased new gear to try and improve my sound

After getting past the “I’m amazing and this is easy” stage, I slowly crept into the depression stage.

The stage where everything you make sounds bad, and you have no idea why. It’s incredibly frustrating.

The frustration slipped away for a moment when I realized that I had money in my bank account. Time for a shopping spree!

So I purchased a MIDI keyboard, a number of plugins, and some other useless stuff. What, did you think I was going to purchase monitors or quality studio headphones? Pshhh. I wasn’t that intelligent.

I did all this in hopes that the quality of my productions would improve, but of course, I had no success.

Gear is important, but it’s no magic fix

There’s no denying that a pair of monitors or studio headphones will have an impact on the quality of your music, and that a MIDI keyboard helps aid workflow and idea creation.

Take-away: There is no easy route. There is no quick fix. Don’t waste money on useless products.

3. I tried to get signed too early

As the depression stage passes, you get this second gust of confidence and perceived skill. At least, I did.

I’d just finished two dubstep tracks (I’m not ever going to show them to you guys to avoid embarrassment), and I thought I’d try my hand at releasing on a label seeing as all my Facebook producer friends were. I felt left out.

So off I went, I sent the two tracks to all the big players as I didn’t want to waste my time with the small time labels. Oh, the arrogance.

I felt accomplished. All there was to do now was to wait for the response email stating they wanted to sign my tracks.

But it never came.

Three weeks, and it never came. My tracks just weren’t up to standard.

Take-away: Releasing on labels can be very enticing but getting denied is discouraging. Be critical and seek other’s opinions first.

Back when I started, I viewed theory as an inconvenience. Something boring that was completely unnecessary.

I could tell when something was out of key, but other than that I had very little knowledge of theory, and it showed.

As a new producer it’s difficult to pay attention to music theory when there’s so much focus on sound design, mixing, arrangement, and everything else. Plus it’s boring, right? Who would want to learn about scales and chords? We’re living in the 21st century!

What I didn’t realise was that although music theory is not 100% necessary, it’s actually incredibly helpful and would have saved me hours worth of unsuccessful note plotting.

Take-away: Music theory isn’t completely necessary, but it is helpful and well worth learning.

Read: How Important is Music Theory?

5. I didn’t focus on quantity

Sam… I think you made a typo. Shouldn’t it be quality?

As a new producer I would spend weeks on end working on a track, trying to get it to sound perfect.

But it would never sound perfect. Simply because I didn’t have the technical skill and capacity to make it stand out.

If I had to go back in time, I would have aimed at producing as many tracks as possible. 5 a week if needed. It goes against everything we’ve ever been told about creative endeavours, but it’s true. Quantity beats quality almost every time.

But of course, there comes a stage where quality becomes a lot more important, and spending 2 hours on a track just isn’t feasible. The point where quality takes the upper hand is up for you to decide.

Take-away: You’ll develop skill a lot faster if you focus on the quantity of tracks you produce rather than the quality. With that said, don’t set out to make bad-sounding tracks on purpose.

Read: Why Quantity Should be Your Priority

Music production is an awesomely complex and intricate field of work. It involves an incredible amount of sweat in the beginning stages for little visible return, and that’s why a lot of people give up or don’t try in the first place. Mistakes are inevitable, but it’s how you respond to them. Put in the hours, ask questions, seek feedback, and you’ll improve exponentially!

On a related note, read this tongue-in-cheek post I wrote about the effort involved in music production.