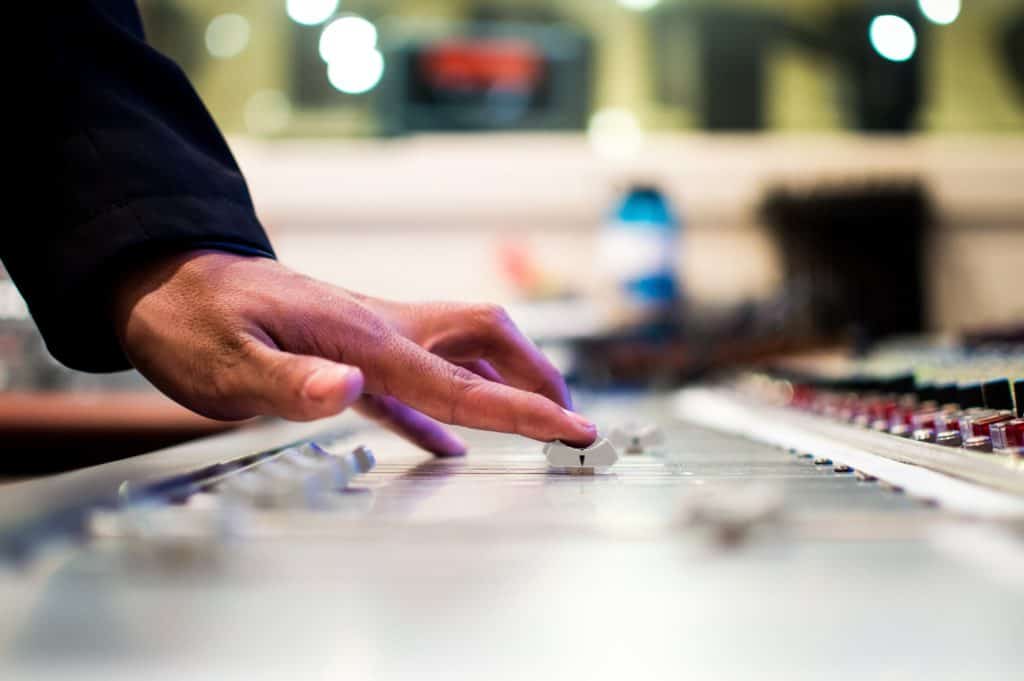 If you’re a lurker on Reddit’s r/edmproduction, you’ll have seen a question like this:

“Hey guys! I’ve been producing for about about a year. I’ve got a pretty good grasp of production, but want to take my production skills to the next level. What are your thoughts on attending a physical music production school?”

Many producers see music production school as the solution to all their problems.

They think school is the only way they’ll get cleaner mixes, make industry connections, and build a career in music.

This is flat-out wrong.

Can they help with these problems? Absolutely.

Are they the only solution? Absolutely not.

Applications to production schools are driven by “success stories.”

You see that your favorite artist went to a certain school. You apply to that school so you can become as good as them.

But this isn’t how it works.

These schools aren’t machines that turn every student into a top-level artist.

What sets their distinguished alumni apart isn’t that they attended a school. It’s their drive. Their dedication.

They didn’t take the courses then play video games for the rest of the day.

These were people who clocked in 12 hours a day, every day. They knew the only way to be successful was to dedicate their lives to music.

These people would have been successful whether they went to a school or not.

What does this mean?

Motivation and drive matter more than everything else.

Who’s going to be more successful: A dedicated and motivated producer who doesn’t attend music school, or a lazy producer at a prestigious music school who only spends an hour a day on music?

The answer is obvious.

What I want you to take away from this is that it isn’t the school, it’s the students.

These schools have a lot of success stories. Why? Because anyone who’s willing to move across the world and drop 40k on a music education is likely extremely motivated to make things work.

These are people that would have been successful regardless of whether they attended a music production school.

The only one thing standing between you and your production goals is yourself.

Attending a music school isn’t for everyone, but there are situations where it makes sense.

If you’re set on going to a school, consider the following:

Given all this, if you’re in a financial position to attend one of these schools, it’s a great option to consider. The mentorship and community are fantastic, and it will likely speed up your production journey.

But if you’re not able to attend one, don’t worry about it.

If you’re driven to make music your career, you can get there without ever stepping foot in a music school.

You can think of music schools like culinary schools.

If someone told you they wanted to learn how to cook, and they we’re going to spend 100k on culinary school, I’m sure you’d look at them like they were crazy.

Why? Because there is an excess of cookbooks and online recipes packed to the brim with helpful information.

On the other hand, if they already had experience as a cook, saved up money, and were dead set on being a chef, then culinary school might not be a bad option.

I’ll wrap this up with a video from out friend Nicholas di Lorenzo over at Panorama Mastering talking about the #1 audio school you should consider:

Feel free to email me if you have any questions!