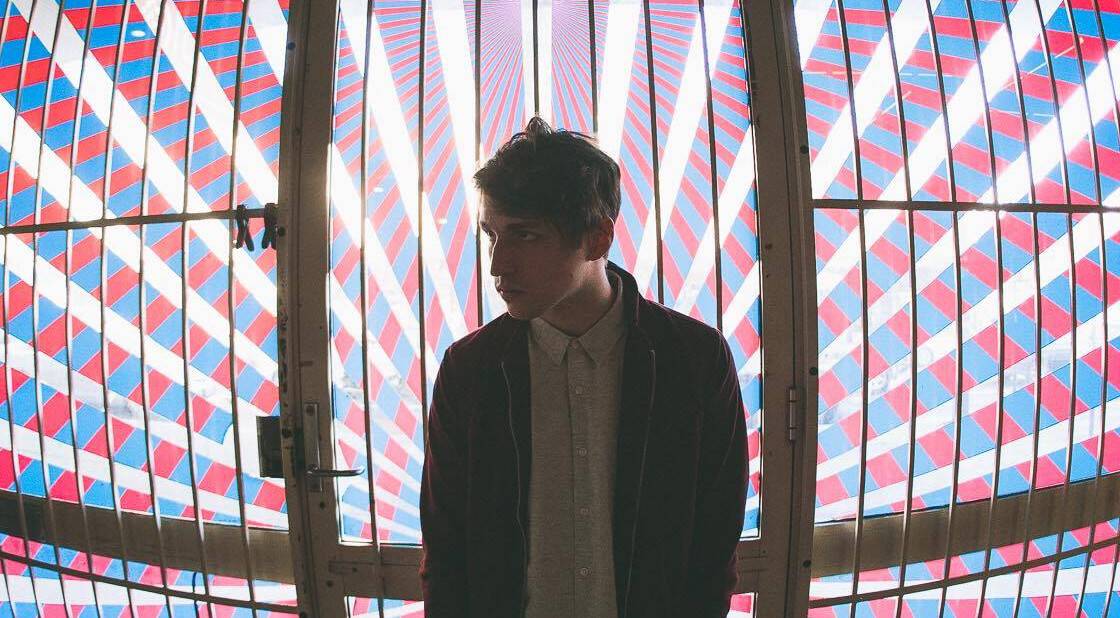 In December 2013, just 6 months after I started EDMProd, I posted the first ever song analysis.

It was a short overview of Mat Zo’s Lucid Dreams from his album Damage Control, which had come out that year.

A few months later, another song analysis post was published.

But then, other things got in the way and they suddenly stopped.

I addition to that, I think deconstructing other music is one of the best ways to become a better music producer. You pick up new tricks, notice things that you wouldn’t notice if you were just listening passively, and over time, you develop a wide palette of musical ideas that you can use in your own original works.

So, the plan is to post one of these per week. If I don’t post one, you’re welcome to rip into me on Twitter and tell me to get my act together.

I am ashamed to admit that I hadn’t heard this song before deciding to write this analysis.

I know… it’s Porter Robinson, and no, I wasn’t living under a rock.

Anyway, upon first listen I noticed a few things:

To keep tradition, I’ve made a Google Sheets file of the basic arrangement. This doesn’t include everything, but all the main elements are included. Feel free to make a copy and add your own notes to it.

The focus in the first 8 bars is the distorted lead that plays throughout the intro and again in the third chorus. This is played against a low-passed chord progression. A subtle clap sample and white noise fill, signal the abrupt transition into the first chorus.

The first chorus keeps the distorted lead melody but adds a strong drum beat with a saw pad. The saw pad could be an unfiltered version of the same instrument used in the intro.

It’s worth mentioning that there’s barely any form of bassline here. The kick is so strong that it takes up almost all of the low-end information.

There’s also a crash cymbal that plays on every beat.

During the second 8 bars of this chorus, an 8-bit fill is introduced. There’s a half-bar fill during bar 20 that breaks up the flow and adds interest. This fill features an exponential rhythm.

I’ve called this part the bridge simply because it doesn’t play elsewhere in the track.

This section has a few notable elements:

The vocal is introduced with a gated pad over a low-passed kick that keeps the rhythm intact. The gate slowly fades out on the pad which increases the energy and tension.

A snare roll is introduced around bar 57 (it’s very quiet). A glitchy effect, based off the distorted lead melody we heard earlier in the song, is used to transition into the second chorus.

It might not be intentional, but this is a great way to tease the listener. The distorted lead doesn’t actually appear in the second chorus (only the first and third), and by playing a small section of it before the second chorus, the listener might expect it to hear it in full, but instead hears the pumping chords.

The second chorus differs from the first in many ways:

The vocal reappears during the second 8-bar phrase, before transitioning into a final 8-bars which feature a melody played on an 8-bit synth patch.

Two interesting things to mention here. The first is that there’s a analog-esque noise clap that plays alongside a shaker loop and low-passed kick.

The second is that the distorted melody we heard earlier in the song is played at half-speed. One could argue that this foreshadows the fact that it’s played during the third chorus—that it’s added in this second verse to re-introduce it and make it more familiar before introducing it at normal speed in the chorus.

The final chorus is essentially the first and second chorus combined: we have the distorted melody and the side-chained chords.

Again, the vocal re-enters during the second 8-bars to lift energy and keep the listener interested.

An abrupt 8-bit fill signals the transition into the outro.

The outro is a nice addition. I think the song would have sounded fine ending on the final chorus (which is common), but this is Porter we’re talking about.

Use of contrast: Divinity showcases extreme contrast especially between the first breakdown and the chorus. Using such contrast in your own music can make the chorus sound louder and bigger than it actually is.

Consider using contrast in your next song by lowering the energy in your breakdown. Remove high-end elements, lower volume, and use less instruments. Atmospheric and reverb effects can also work well to smooth out breakdowns and weaken the sense of rhythm, which can be contrasted with a more “dry” and rhythmic chorus.