Why You’re Killing Your Creativity 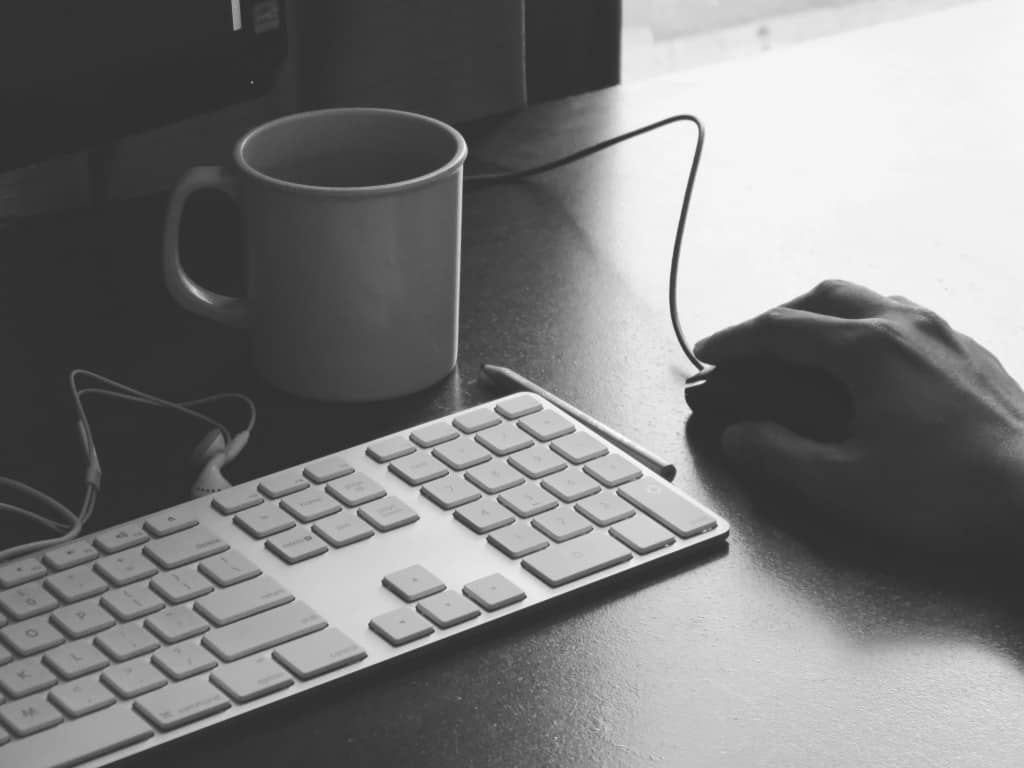 But that’s not what this article is about. I’m not going to give you a rundown on what creativity is and isn’t. We all have it. What I am going to do is challenge those of you who think negatively about your ability, and those of you who are just a little bit too overconfident in it.

There are two main things which cripple creativity, the first is perceived ability (or lack of confidence in ability), and the second is focusing on creating a masterpiece.

There’s a timeline of sorts that can be applied to learning new skills. In the case of music production, when you start off, it’s nothing other than confusing.

You don’t know how to use the DAW, you’re not sure what samples are, and you certainly have no idea what a compressor is. It’s overwhelming, and you immediately find yourself trying to stay above water.

Fast-forward a few months, and you know a lot more. You’ve worked out how to use your DAW, you know what an EQ does, and you’ve made a few tracks. This is the most crucial point in the skill-development timeline. It’s the point where actual skill level is still low, but perceived skill level is high.

If you’ve been making music for two months, your work probably isn’t great, and you should realize that.

But it should not make you upset or frustrated. Rather, it should motivate you to work harder, to make more music.

Masterpieces are an ideal. They should be created, and they should be an ultimate aim, but they’re also an inhibition if pondered and focused on.

When you open your DAW and tell yourself that you’re going to create a masterpiece, something happens. You immediately set an unreachable objective of perfection.

Every little mistake you make, every little thing that doesn’t sound quite right is a failure when you’re in that mindset. You listen to it, and you’re disappointed.

You end up frustrated, in a negative mood, before the delusional cry of defeat finally comes—“Well, maybe not this track. But the next one! Yes, the next track I make will be a masterpiece!” And on the cycle goes.

I would argue, and I hope you’d agree, that true masterpieces come to fruition unconsciously. That is, the artist has focused on creating a good piece of music, and it’s just happened to turn out as a masterpiece.

Masterpieces generally come when one has mastered their craft, hence the name. They’re pieces made by masters. Many popular symphonies were created around or after 10 years of practice, learning, and countless non-masterpieces.

The Answer: A Get Better Mindset

In her popular 99U presentation, Social psychologist Heidi Grant Halvorson talks about the incredible benefits of a Get Better mindset. A mindset that I think we, as producers, can and should cultivate.

We put too much pressure on ourselves. We think we have to be absolutely great at what we do—that our next song has to be perfect. When you work in a field like music production where you learn something new almost every day, that kind of outlook is terrible.

Halvorson’s Get Better mindset suggests an alternative. It’s the mindset that recognizes that although you may not produce the most amazing track today, you are going to learn something, and you are going to get better because of it. It turns the “I’m not really good at music production.” Into a “This won’t be amazing, but I’ll be better than I was before.”

Don’t pressure yourself to create something mind-blowing, especially if you’re a new producer. It achieves nothing.

Aim to make something that’s good. Cultivate a get better mindset to improve creativity and progress effectively.

Have you fallen in to the masterpiece trap before? Let me know in the comments section below!