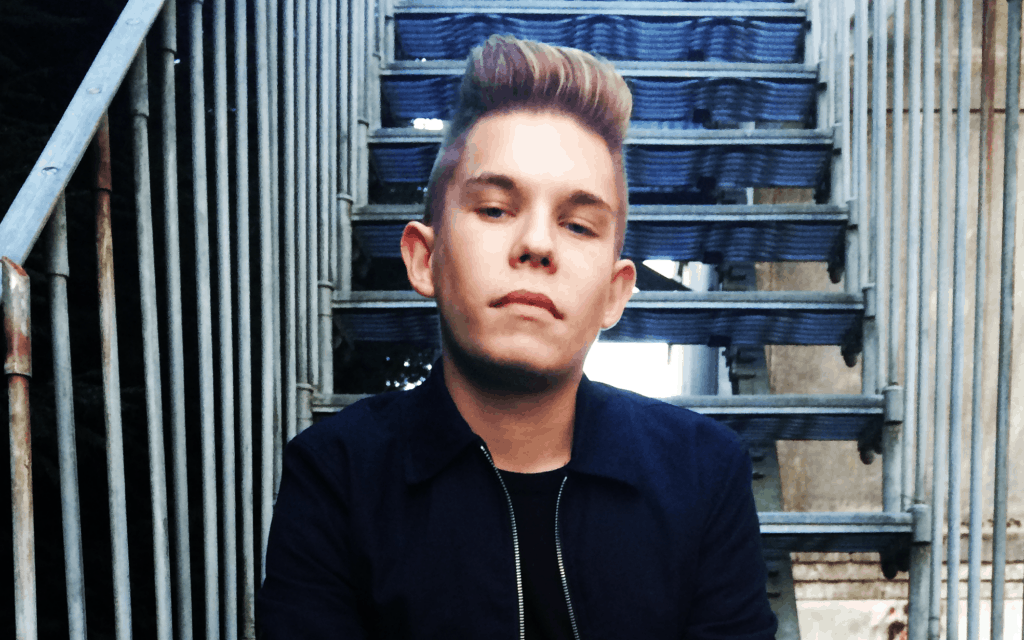 Matt Fax has become a household name in the world of progressive house, and if you’ve ever listened to some of his work, you’ll know exactly why.

I caught up with him to talk about his journey as an artist, his favorite plugins, and advice for other producers.

You got into music production pretty early, around the age of 13, right? What actually inspired you to start making music though? Was it a song? A friend?

I started being interested in music when I discovered the French DJ and producer Joachim Garraud. He released his first album Invasion in 2010, which included a DVD showing all the production process of the album, how he was starting a track, how Ableton could do this and that… that was really interesting. So I got Ableton, and have been making music since then.

I discovered Progressive House 8 years ago with artists like deadmau5, Whelan & Di Scala, Inpetto, EDX and more. I first was into Trance but some DJ sets quickly introduced me to this kind of music. What I love in the style is the “progressive” word, which is a bit too much forgotten in my opinion. It’s always amazing to see an artist starting a track with an idea and making it evolve into something else, and that’s exactly what I try to do with my music. Also, I really love the synths used in those kind of tracks, the saw pluck chords. It’s always sounding warm and pretty to me.

I’d love for you to run through your workflow. How do you approach a new project? How do you take an idea from start to finish?

I don’t really have a workflow, I guess it depends on my inspiration and on what I want to do. I write a lot of music for myself and my DJ sets first, so basically I’m always starting an idea and see what happens. I do things without thinking, just following how I feel it should sound like.

You’ve just put out a track on Statement/Armada titled Warmrider. Tell us a bit more about that, what was the production process like?

Warmrider is a throwback at the Progressive House style I told you about in previous questions. I started the very first draft in 2014, it was more a Trance track then, but I couldn’t make it work for some reasons. So last year I took the project and revamped it into something new and I’m very happy of how it sounds today. The track was finished in a day, but since I’m a perfectionist, I ended up making tweaks for 2 weeks. I have something like 10 versions for this track.

A while back you took a fairly long break from making music. How did it feel coming back into the scene? Was it hard getting into a creative flow after taking such a long break?

To be honest, I never stopped working when I said I quit. The problem is that a couple of months before the announcement, I started losing faith in what I did. Something wasn’t right, my music was going nowhere, lost in the mass. So I eventually tried other styles to improve my production quality during then.

What made me came back is the change of management, that are always pushing for new music and opportunities, and naturally everything came back. The inspiration, the motivation. I was finishing 5 tracks a week at some point. When I announcement I was coming back with “Going Down”, I felt so fresh because people hadn’t forgot about me, and that’s what I was afraid of. People were so excited about that and that made me really happy. In the end, this break hiatus permitted me to come back even better and bigger than before.

Do you have any routines, habits, or tricks that help you overcome creative ruts?

Not really, I just never force things. You know, I’m in the studio every day, making ideas and loops, so when it doesn’t work I just do something else and wait a bit before coming back to the music producing. Sometimes taking a couple of weeks out of the music work can be beneficial if you ran out of ideas or you don’t feel motivated, you have to be happy and excited to make music when you open your DAW. 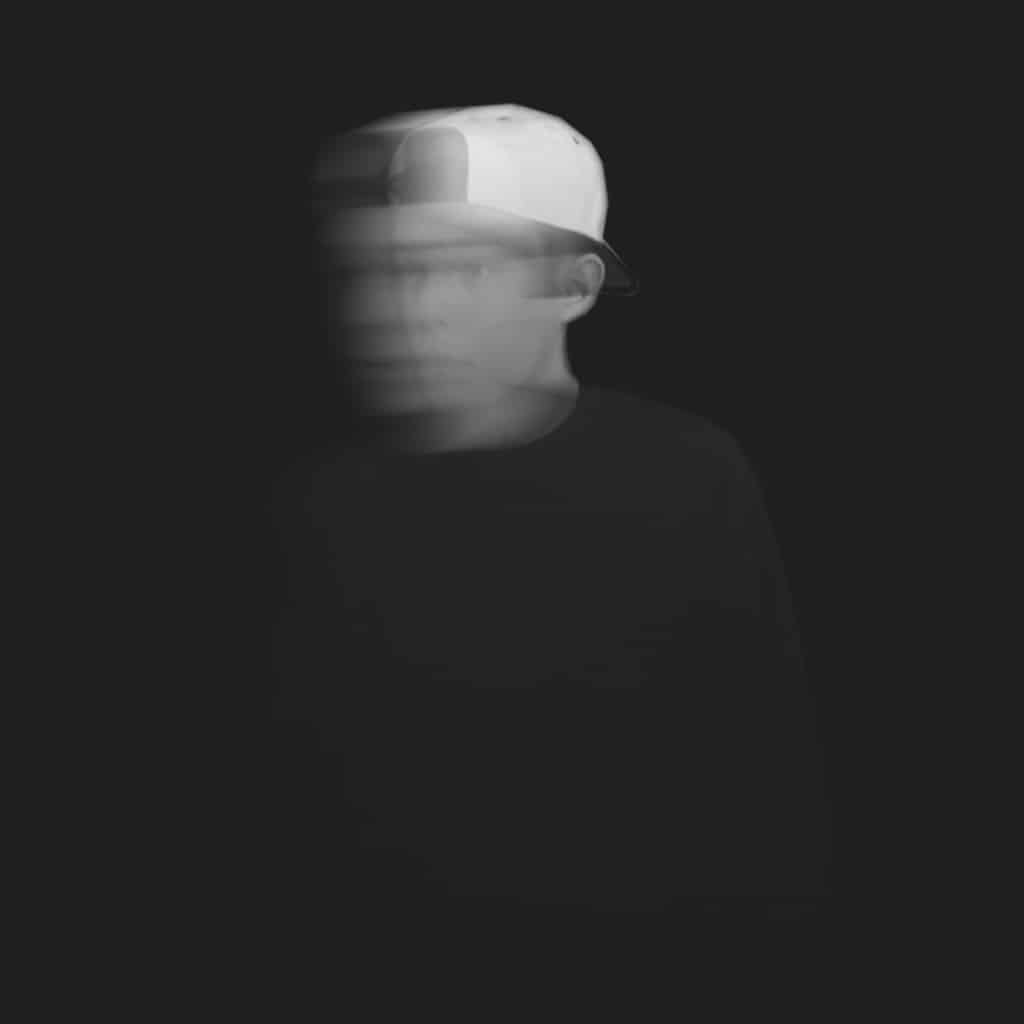 What are your most used plugins?

As synth I love the Arturia series, really old school sound and very lovely. I started using u-he Hive as well a couple of months ago and it totally replaced my Sylenth1 I was always using since I started making music. Lastly I’d say the Native Instrument series, very professional sounds and very amazing to use everytime.

As plug-ins like effects / mix & master wise, I use a lot of Waves plug-ins. These are the best thing around, I heard loads of good things on UAD as well but I feel like it couldn’t beat the Waves quality. I’m also using some Soundtoys and PSP Audioware plug-ins, depending on what I want to do. Lastly I’m using the Ableton core plug-ins, with some very special presets I created all along the years, because that’s with what I started, only core synths and plug-ins, so I got used to it and I feel like some of them can’t be replaced.

You’re about to be abducted by aliens, but you’re allowed to leave behind a piece of paper with some advice for producers on it. What’s on the piece of paper?

Just do music for the passion of making music, don’t follow the trend and don’t think about what people will think about your music, do it for yourself first, and then just do whatever the fuck you want, literally. If you wanna make a fusion between Dubstep and Trance, just do it. If you wanna make a 6/4 track instead of a classic 4/4 one, just do it. The music world needs more changes and revolutions, so just do whatever your want, have fun.

Do you have any books or resources that have helped you become a better producer?

Personally I didn’t directly followed any magazines or tutorials, I learned everything by myself for one reason. When I started, I was 13 and my English wasn’t as developed as now, so I couldn’t get everything that was told in tutorials. So what I did is just open Ableton, and check everything to see what was doing any of the present things. That’s how I started.

Now I’ve improved my music quality all along the years by doing the same thing, trying new stuff with the plug-ins, and started following a bit of tutorials since I could understand some things. But I was still lazy to read, so 95% of the improvement was due of the fact I was tweaking Ableton as fuck. When I found out about EDMProd, I started following you guys and some of your tweets are really helpful, especially when I’m producing and being stuck, sometimes a tweet appears and help me in some way. So my recommendations would be Future Magazine, Point Blank Youtube Channel (and some related ones), Pyramind and EDMProd.

If you could collaborate with anyone (dead or alive) who would it be?

I guess it’d be Thom Yorke from Radiohead. The guy is a musical genius and really inspires me in the music I do. He’s always been making music randomly, and that’s what I love. I always do that, like not thinking, just do things and see what happens. He’s also very perfectionist, and that’s also my case. I can feel his music much more than any other artists in the entire music scene (not only electronic), so yes I guess it’d be Mr Yorke.

Thanks, Matt! Where can people find you online?

I’m very active on social networks, you can find me on: