How to Create Professional String Orchestra Sounds Without Selling Your Soul 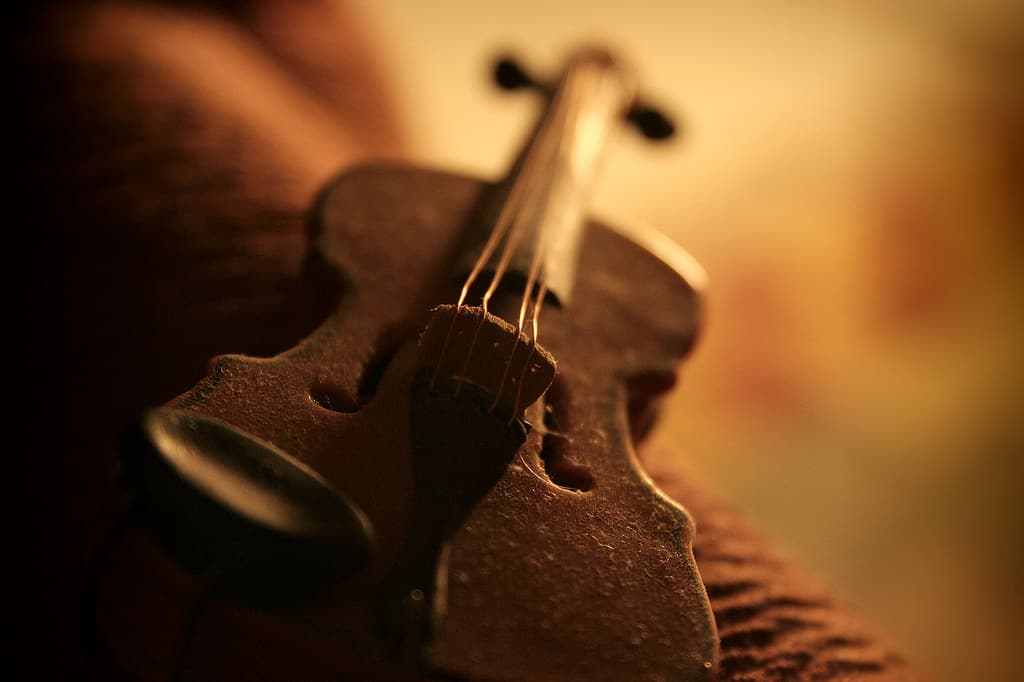 Mediocre string libraries suck. The really good ones (Spitfire) are extremely expensive for individual use.

That’s okay though! We can cheat by creatively sampling real orchestras that are being lead by great conductors. You won’t have the same nimbleness as with an orchestra VST, but it’s far easier to write emotional symphony segments when the samples are already deeply expressive in themselves.

Here’s a quick clip of the style of sampling you’re about to experiment with:

NOTE: Sampling that falls outside the bounds of fair use is illegal.

You can use any sampler you’d like, as long as you can control the amplitude envelope of your sound, edit MIDI zones, enable/disable retrogressing, and have variable voice counts.

Film and game music is best for sampling. Game OSTs work great, but often lack the atmosphere of film tracks. Be careful of less than AAA game scores; often times audio-departments in game studios are using a mix of sampler libraries already, which will significantly lower the quality of your sound and defeat the point of sampling. It’s also a good idea to shy away from Japanese game music as it’s often highly intricate and hard to pull clean samples from.

To start with, search around and see if you, a friend, or a family member own some film scores on CD or in digital form. CD quality or higher is ideal, but 320Kbps MP3 files will do the job as well (tracks purchased from iTunes fall into the usable category also, as they’re 256 VBR which is effectively the same as 320Kbps).

I ended up with around 40 soundtracks or so in an old CD binder, plus a load more in my iTunes library. Here’s a short list of a few that were the most fruitful for me personally:

If you don’t have a library of soundtracks at the ready I recommend using Spotify to dig quaintly, and then iTunes to purchase the soundtracks (or whichever digital musical store you prefer). Throwing down $15-20 will get you a great set of samples to play with.

You can think of this as modern day crate-digging. You’re basically DJ Shadow at this point.

When digging through your tracks, you should be looking for sustained single notes where an orchestra section has been soloed – e.g., a section where the violins are playing one high note in isolation for three or more seconds. It’s wise to experiment though. Try sampling long sweeping chords, or quick pizzicato sounds.

Move through each album skipping into songs every 15 second intervals to get a good idea of what the track contains. This will save you a lot of time, but the short interval will also help you avoid missing any spectacular segments or potential samples. If you have got the time, it’s worth listening to the soundtracks at length just in case.

Honestly, it’s hard to know what you’re looking for until you’ve played around in your sampler for a bit, so settle on something you think is suitable and move along as fast as possible.

Also, don’t be afraid to pull other samples as you’re working through tracks as well. Orchestral drums, weird percussion, cool atonal atmospheres, or even just the slight hiss of the mics before or after an orchestral run.

Once you have your sample, load up the track in your sampler and clip it down to the portion you want. Compare it with another MIDI instrument to dial in the right note. Disable retriggering, enable 16+ voices, disable glide/portamento/gliss.

Decay doesn’t matter in many cases, just get it out of the way.  It’s generally a good idea to have your sustain at full volume. My release is usually between two and nine seconds. Here’s a typical envelope for strings:

Now jump back to your sample and start fooling with your loops. Start the sample a bit before the loop, then run into the loop, and release past it if there isn’t another note directly proceeding the sampled note.

Does your loop have a weird surging sound? That’s because your strings are still in a crescendo when they enter the loop. You’ve got a couple options, first, play with the segment you’re looping and fool with crossfading. If this doesn’t fix it, you can resample and automate the volume, however, this is a last resort. Usually you’re better off just finding a better sample. Here’s an example of what I mean: (the first part is the bad sample, the second part is treated)

Now that you have your new string pad, start laying chords down. It’s usually better to compose using the samples instead of a piano, because you’ll find that certain rhythms that sound fun on the piano don’t translate at all to your pad. Besides, you oughta be inspired after combing through all those soundtracks!

Tweak your attacks and releases for different feels. For example, if you want swells, automate your attacks depending on how long your note is to create that classic moody orchestra sound.

As far as processing goes, go dry as long as you can. Adding extra reverb on top of the natural reverb or even a little compression is extra potent due to the nuance and amount of harmonics in orchestra sweeps. Often times these recordings have also already been processed by a pair of recording engineers already, so consider their work when you’re processing as well.

If you make a couple of these instruments every month, eventually you’ll have quite a library of sounds you can use to arrange short string segments or create rich atmospheres. Fun!

An end note, on using chords. If you sample a couple of chords, you’ll find them largely useless for instrumentation but extremely useful as composition aids. Depending on the complexity and key of the chord, there will be a couple notes (repitched by the sampler) that will all sound in key with each other. Often times you can just lay out two alternating MIDI notes that sound good and then construct the rest of your progression around that. It’s sort of like a puzzle, but be warned that not all chords will work. 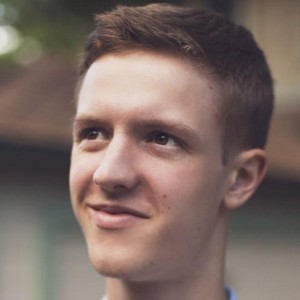 Trevor is a co-founder of design firm Mocktail.ink. He also works on his own music project, Panda Party.