A 6-Point Checklist to Read Before Finishing Your Track 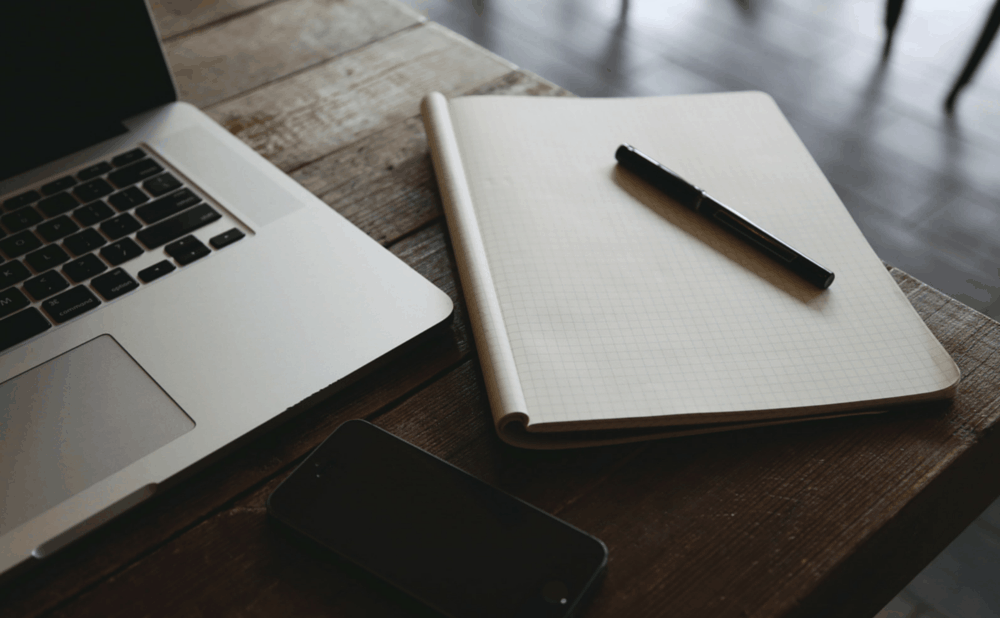 You stretch your arms and let out a bear-like yawn as you click export.

It’s easy to convince yourself that a track is finished. Maybe you’re tired and fed-up, or maybe you’re just eager to show it off.

But before rendering that final mix, you need to look at your track objectively and ask yourself if it’s the best you can do.

In this article, we’ll go through a 6-point checklist to help you assess whether your track really is finished.

1. Is each section clearly defined?

When you read a book and turn the page to a new chapter, what do you see first?

You see the title of the new chapter.

That title gives you an idea of what that chapter will be about, and you expect the chapter to revolve around it.

Is your chorus obviously a chorus? Does it contrast the verse well? What key musical idea are you trying to showcase?

2. Are the transitions as smooth as possible?

Transitions can make or break a track.

You can have perfect songwriting, a killer arrangement and a tight mixdown, but none of it matters if your song doesn’t transition well from one part to the next.

Listen carefully to your transitions to see where they can be improved. Maybe you need to add an extra crash cymbal to balance the tension/energy levels between the two sections, or maybe your reverb decay time on the snare roll could be lengthened. Take your time.

3. Are you avoiding fixing something challenging?

I’ll be the first to admit that I’ve “finished” a lot of music prematurely because I was too lazy to address a challenging problem.

Sometimes, you’ll come across a problem that requires skill and knowledge you don’t possess yet. In such cases, abandoning the project or calling it finished is not only permitted but often ideal.

Other times, you’ll come across a challenging problem that you have the ability to fix but you’re too lazy to do so.

In the latter case, you should push through it and work hard to fix the issue. You’ll know it’s fixed when you don’t have that feeling of guilt you had when you went to export the project earlier.

4. Have you gathered feedback?

All great music goes through series of iterations based on feedback from others.

If you’re exporting the final version of your track without having received feedback, you’re essentially saying that you know better than everyone else.

Feedback is essential. It reduces bias toward your own music (both positive and negative) and illuminates problems in your music that you wouldn’t come across otherwise.

You should ideally ask for feedback at each major stage of the production process (fundamental ideas/composition, basic arrangement, rough mix), but if you can only do it once, it should be just before you render the final mix.

5. Have you removed all clutter and non-essential sounds?

As producers, our tendency is to add unnecessary elements and ideas to create complexity and show off our “production chops.”

Unless you’re appealing to the highly technical crowd and you know exactly what you’re doing (i.e. you’re Noisia, Mat Zo, or BT), the complexity you add is likely just clutter and should be removed.

Good songwriting will stand up on its own without frills and complexities. Haven’t you ever listened to a solo piano piece and enjoyed it?

6. Are you reasonably satisfied?

This is perhaps the most important item on the checklist. If you’re not reasonably satisfied with your effort, the track isn’t finished.

I say reasonably because I don’t believe there’s ever a 100% satisfaction rate. There’s always something that could be improved–it’s the nature of art.

Being reasonably satisfied instead of fully satisfied also reduces the likelihood of falling into the perfectionist mindset and thus never finishing the track at all.

Creating music, and especially finishing music, is hard. And while it’s easy to skimp on quality and “get it over with,” it’s important you take the time to objectively assess your production.

These 6 questions are merely a starting point.

Question: has there been a time where you ignored a fundamental problem in your track but decided to call it “finished” anyway? What was the problem? Leave your answer in the comments section below.