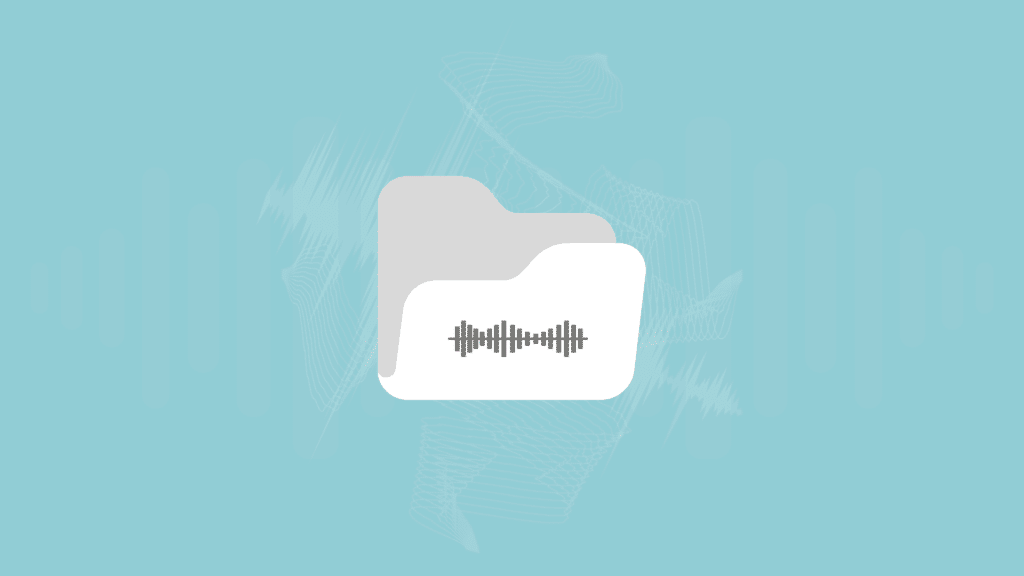 Sample packs are the sustenance of any electronic music producer’s studio setup. But what’s better than regular samples? Free samples. So, to help you out on your production journey, we compiled this massive list of free sample pack resources for you to explore. We’re constantly updating this, so feel free to send us more resources. […]

There are an astonishing number of Ableton tutorials out there on the internet. But let’s be real – a lot of them aren’t that great. And a lot of that time spent watching bad tutorials could be spent actually making music. So how do you sort the trash from the treasure? Instead of sifting through […] 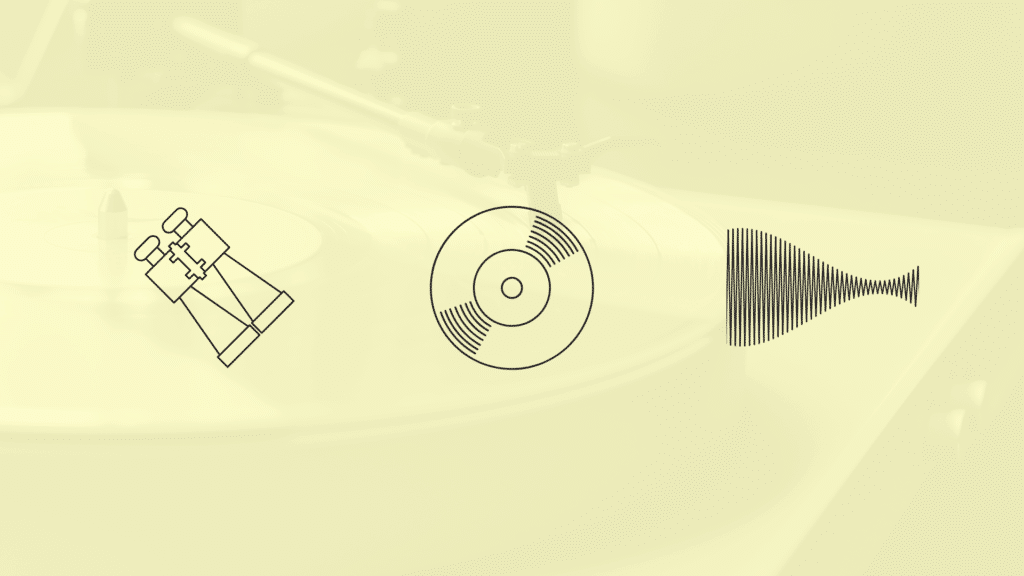 Serum Presets: The Best Free/Paid Packs in Each Genre

As you already know, Serum is a phenomenal synth. Everyone’s got it, and if they haven’t, they want it. Unfortunately, it doesn’t come with a huge amount of presets. Sure, there’s enough to get started, but you’ll be eager for extra presets shortly after buying the synth. In this post, I share the best free […] 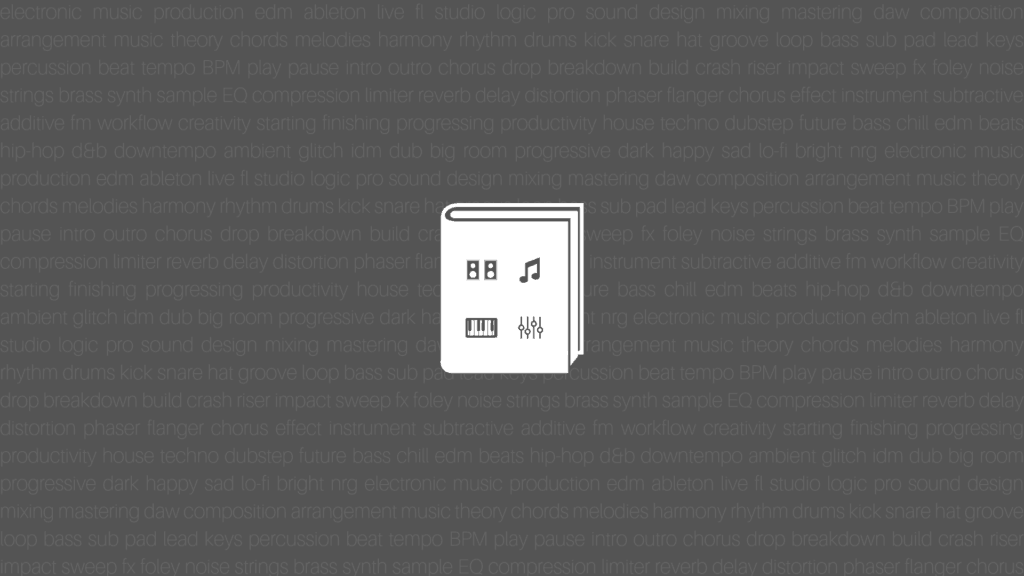 “Human beings have been recording their knowledge in book form for more than 5,000 years. That means that whatever you’re working on right now, whatever problem you’re struggling with, is probably addressed in some book somewhere by someone a lot smarter than you. Save yourself the trouble of learning from trial and error–find that point. […]