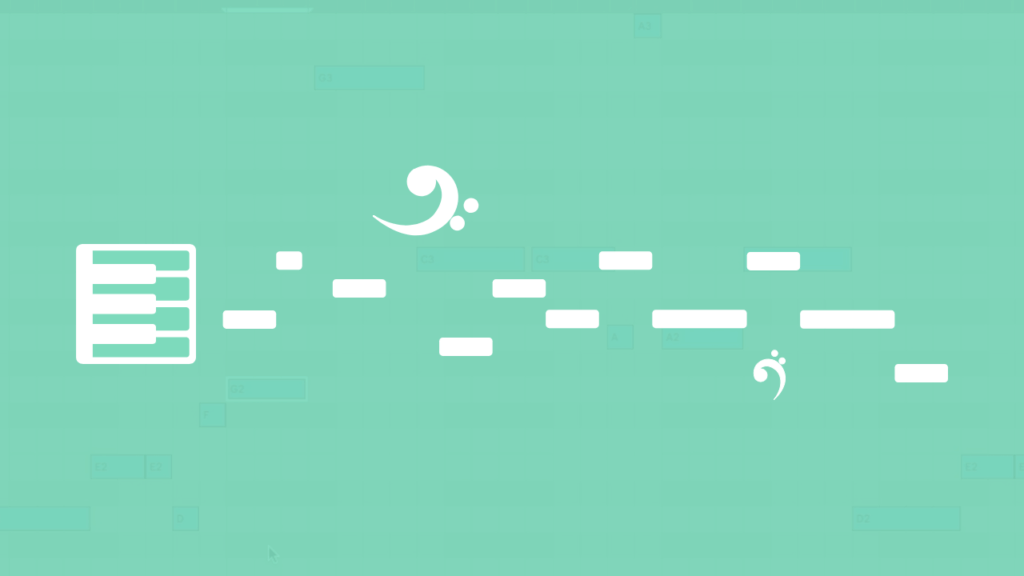 Bass lines are fundamental in electronic and dance music. Yet, most producers woefully underuse this powerful element in their music. They end up with boring basses that follow their chords, and that repeat throughout the track. I’ve even been guilty of this myself, but today I’m going to show you 9 tips that can help […]

How To Analyze Music Using The 5-Point Technique 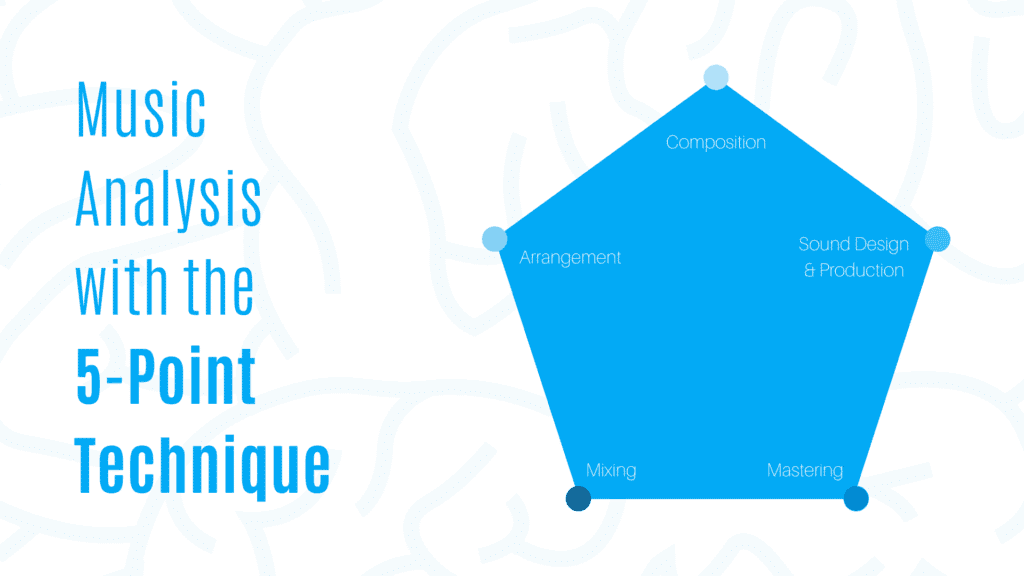 Ever listened to a song and thought: How did they do that!? Every producer’s dream is to make the quality of music that their idols do. But we get caught up in things like: Finding out what plugins they use Watching breakdowns and walkthroughs Getting down that our music isn’t good enough While these things […]

The Theory & Arrangement Behind Louis The Child’s “Better Not (ft. Wafia)” 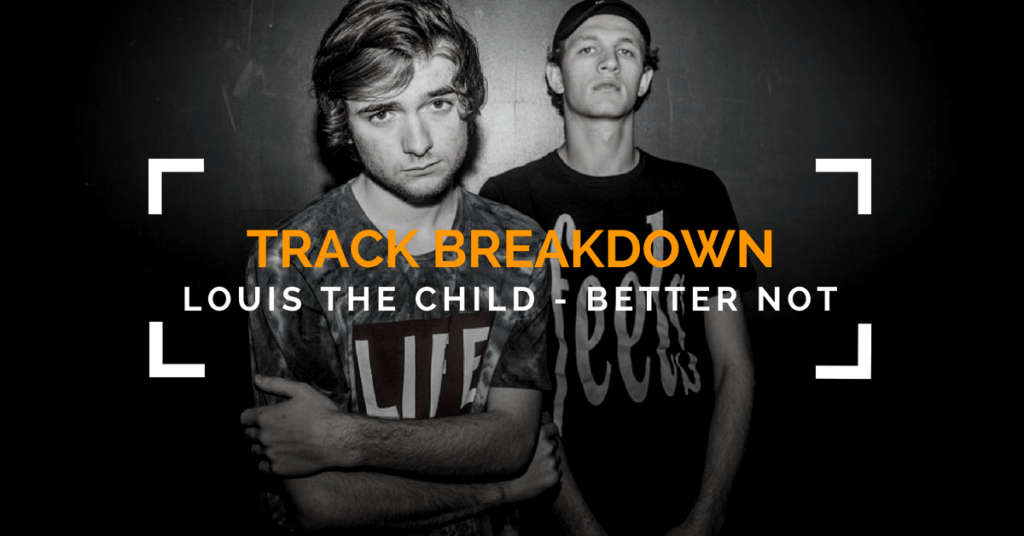 Welcome to the eleventh installment of my article series, Track Breakdowns. In this series, I look at the theory and arrangement behind popular songs, ultimately showing you what makes each song work. In this breakdown, we’ll look at Louis The Child’s track Better Not, featuring Wafia. After receiving a ton of requests to cover a […]

How to Write a Catchy & Memorable Chord Progression 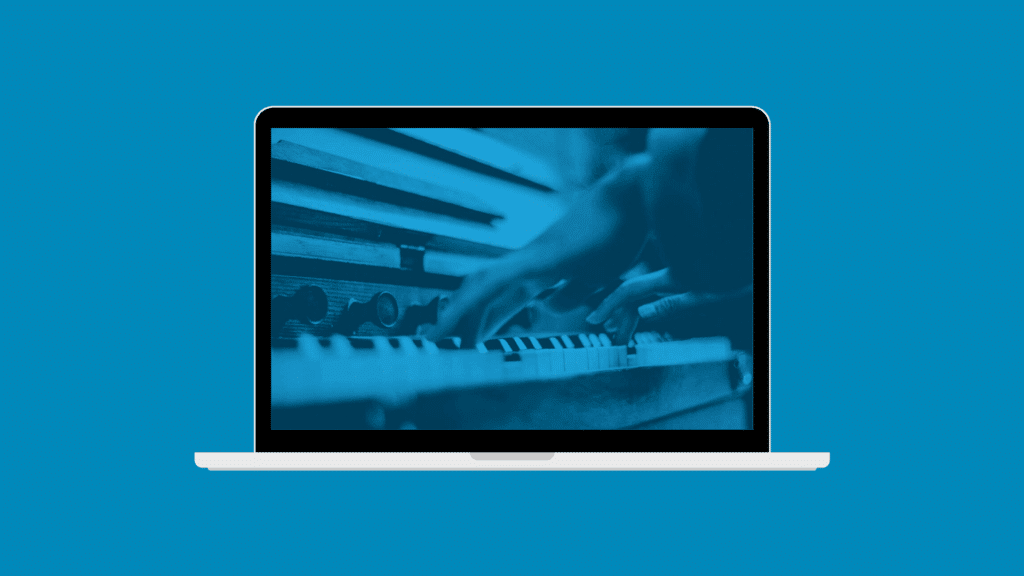 Want to master the theory, chord progression and arrangement framework behind unique and memorable electronic music? Check out Songwriting For Producers. Chord progressions are the staple of any good song. In fact, they can make or break a track. But they’re hard to write, let alone write well (especially if you don’t know music theory). […]

Blurred Chords It’s easy for chords to sound generic. Take pads, for example. It’s easy to slip into using the same preset, the same progression, the same voicing, etc. This article should help give you an idea of how to make your chords less generic, more full, and something that stands on their own in a […]

Today’s “TL; DR Music Theory: Partial Chords” will explore “partial chords,” as I call them. What I mean by “partial chords” are chords that are missing a note or two. Remember that chords, by definition, have at least three different notes. We’ve talked about triads (chords consisting of only three notes) and 7th chords (chords […]

In today’s TL;DR Music Theory, we’ll be talking about basic extended chords. We’ve talked about triads and 7th chords in an earlier article, and extended chords build on those concepts. The three most common extended chords are 9ths, 11ths, and 13ths. Now, as we know from the compound interval article, a 9th is a 2nd […]

This TL;DR Music Theory post explains diatonic minor chords and why the harmonic minor scale comes into play. As mentioned earlier, “diatonic” refers to notes in a key. If we play a scale with diatonic chords, there are certain chord qualities that we must follow to be in key. For a more in depth explanation, check […]

In today’s “TL;DR Theory: Diatonic Chords” we’re looking at the backbones of all harmonic progressions: diatonic chords. The word “diatonic” means something along the lines of “in a scale.” So, diatonic major chords mean chords that are built on the major scale. For now we’ll be sticking with simple triads (remember: triads are three note […]

For too long the EDM world has overlooked theory, or only superficially skimmed the surface. This post is the first in a comprehensive, in-depth look at music theory and how it applies to the electronic world and popular music in general. Since we’re all children of the internet, though, I’ve made posts as concise as […]

We’ve touched on major and minor scales, but there’s another type of “scale.” It’s a little more abstract in nature, but incredibly useful, and you need to have a thorough understanding before moving on to more advanced theory concepts. “Modes,” as they’re called, are the 7 variable patterns of the standard major/minor scale pattern. This […]

The Circle of Fifths

The circle of fifths is your friend. Then again, you could ignore it and just write everything in the key of C, like some producers. But that’d be like only using the preset EQ’s that your DAW comes with, without actually understanding any of them. It might not come to you the first time through […]

In Western music, C major is the natural major scale. This means that the half-steps naturally occur between E and F, and B and C. For example: C D E^F G A B^C. Note that E and F are the 3rd and 4th, and B and C are the 7th and root. This follows our […]

So far the chords we’ve talked about were built with the root as the lowest note (1 3 5, for example). However, chords can be found in other patterns. When the root is on the bottom, the chord is in “root position.” When a note other than the root note is the lowest note, the […]