9 Rules for Getting the Most out of Your Production Sessions 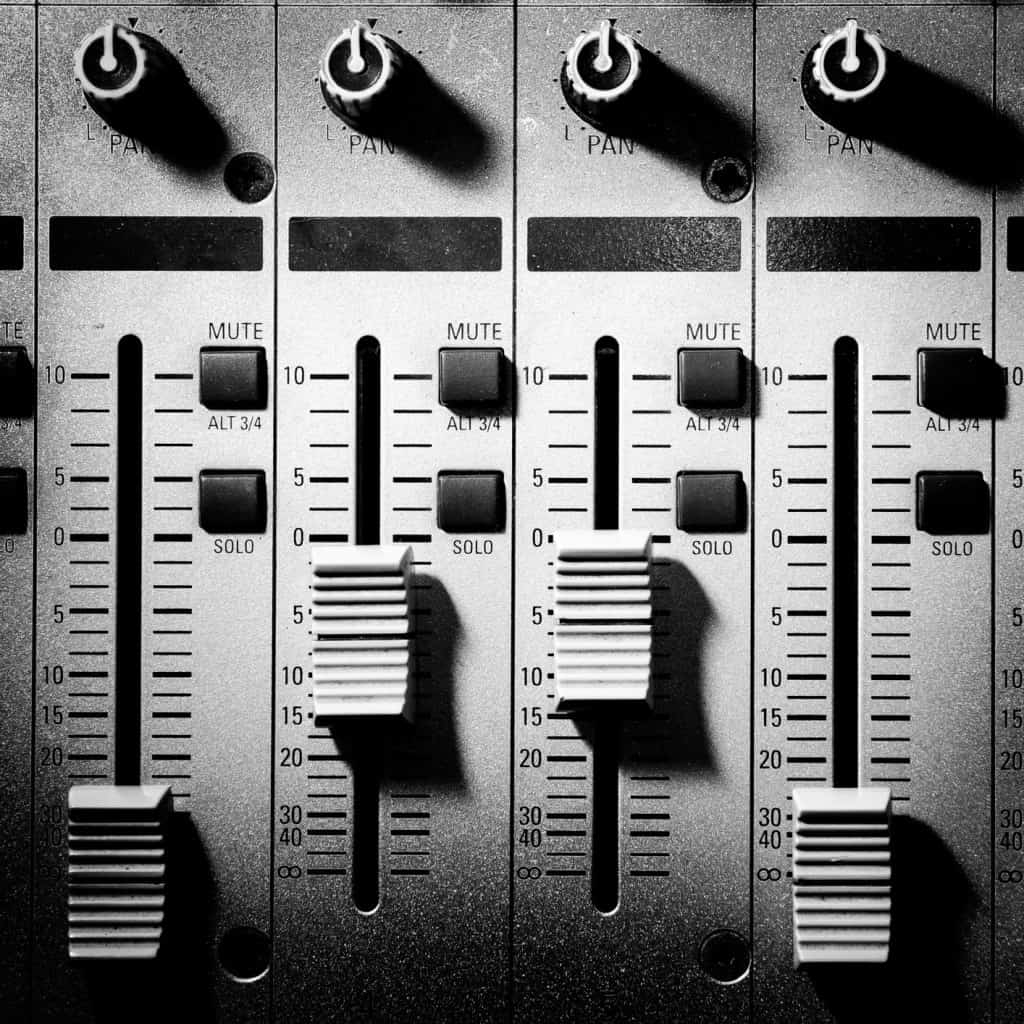 When you take up music production as a hobby, a timeline forms.

Early on in the timeline you have this “honeymoon” phase. Every time you sit down to make music, you feel good.

As the honeymoon phase starts to fade, things become a little less easy. You block aside some time one evening to work on music, only to end up watching Netflix out of frustration; or you do spend a good deal of time in your DAW, but you end up with nothing to show for it.

In this post I share nine tips, or “rules”, that have helped me go from the frustrated, head-slamming-into-keyboard producer, to the relaxed, creative producer.

The first thing that’s required when starting a new track is the fundamental musical idea. Let’s say it’s a melody.

But before that, you need to create a few channels for the drums, right? After all, you can’t compose a melody without some drums in the background!

Oh, and you should probably clean your desk, it’s looking pretty dusty.

The point is, it’s easy to lose focus on your main purpose. Seemingly urgent but non-important tasks (production and non-production related) seem to pop up everywhere, and our brain does a damn good job of justifying the need for them to be completed. The solution is prioritization.

What comes after that? Creating a chord progression underneath.

Prioritize in order of importance.

“I haven’t finished a track in ages! I better get one finished tonight.” You say as you begin a long-winded, confusing and fruitless production session.

Without a clear achievable goal, frustration sets in, and creativity fades away.

Set one single specific goal for each production session.

For example, I might set the goal of programming a drum section. Challenging? Somewhat. But easy and straightforward enough to do in one session.

By doing this, you’re essentially dividing the song creation process into “blocks.” You’ll also have achieved something even if your session leads to frustration afterwards.

It allows you to learn faster, and it helps you be more creative.

You see, the antithesis of creativity is criticism. When you’re constantly self-criticising your work, you’re less likely to venture out into new frontiers.

Self-criticism is important during the latter stages of the track, where working fast can lead to disaster. However, during the early stages it should be used scarcely when creativity is the goal.

Work fast and ignore the cynical voice lingering in the back of your head, you’ll thank yourself for it later.

Despite all your efforts, you’re going to have a bad session eventually. A session where you won’t make any progress whatsoever.

This can be disheartening. You feel like you’ve wasted your time, that the last hour or two of your life was pointless.

But not if you try something new.

If you try something new during each production session, then regardless of whether you made progress on a track or not, you’ve still done something productive.

For example, in your next session you aim to use a new chord in your composition. There are two possible outcomes: it sounds good, or it sounds bad. If it sounds bad, you know why. You’ve learned something.

Try something new to get rid of that time-wasting feeling.

5. Set a Minimum Amount of Time

One of the main reasons we find production sessions so unfulfilling is because we quit too early. We figure that we aren’t being creative or productive anyway, so we may as well just quit and try later on.

Which is unfortunate, because sometimes the best ideas are just over the top of the hill.

Set yourself a minimum amount of time to produce. It could be 15 minutes, or it could be 2 hours. Set it and STICK TO IT. I guarantee something good will come out of it.

However, during this period of time you should also…

By now you’re probably thinking this is a generic productivity article.

It pretty much is. But many producers neglect this kind of stuff.

If you feel like you’re not getting anywhere during production sessions, then ask yourself how focused you really are. Is your smartphone constantly buzzing on the desk next to you? Do you have Facebook open on your second screen?

Task-switching is a real thing, and it’s detrimental to those wanting to make solid progress and create something.

Disable your internet connection, chuck your phone in another room, and focus on what’s in front of you.

7. Don’t View Production as a Chore

I’m guilty of this.

I’ll go days without producing music before feeling obligated to make something. I’ll have a negative attitude towards it, feeling like I have to power through at any cost.

While perseverance is a must if you want to succeed as a producer, it’s also important to enjoy yourself.

Enter into a production session feeling privileged and excited that you’re able to create music, and you’ll find you have a much more valuable session.

8. Treat Production as a Profession

Instead of viewing production as a chore, view it as a profession.

Do you think Maarten Vorwerk decides to slack off when he’s been given a new contract? What about Hans Zimmer?

You don’t need to be a professional to act like one.

Look, I’m not a hippy, but this shit is important.

If you’re producing with a negative mindset, then you simply aren’t going to enjoy yourself. Anything you do or try, any happy accidents, you’re going to view as mistakes.

So you should instead approach each production session with a positive mindset. One of confidence. Think about the creative freedom that’s in front of you, the endless possibilities.

As we’re all aware, music production isn’t always easy. We often make bad use of our time.

By implementing a few of these “rules”, you’ll find that your time spent producing music is a lot more fun, a lot more productive, and ultimately a lot more rewarding.